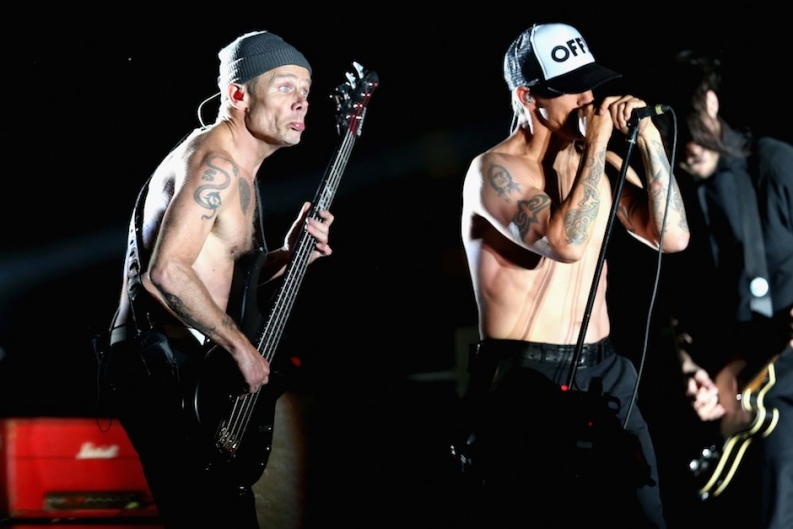 In the last year, Red Hot Chili Peppers have headlined Lollapalooza and most recently Coachella, but on May 11 they will ascend to a higher plane of existence when they perform at the Veteran’s Memorial Coliseum in Portland as a part of the Dalai Lama Environmental Summit. The Dalai Lama himself will be in attendance, though whether he’s a fan of RHCP is still in question (his Facebook page lists no favorite bands).

The event can only be attended by those who purchase tickets for the Summit, which will take place at Maltripa College, Portland’s Tibetan buddhist university. (Tickets range from $21.25 to $1272 and can be found here.) For a dose of Chili Peppers without the chance of englightenment, the band will headline Orion Music Festival in Michigan, Firefly Music Festival in Delaware and Outside Lands in San Francisco.

RHCPs have been tapped for this event because they’ve been “great supporters of the Tibetan cause,” which is indeed true: the band played the first-ever Tibetan Freedom Concert in 1996 in San Francisco. Remember it here: