The Dresden Doll has a point, but she's out of her league 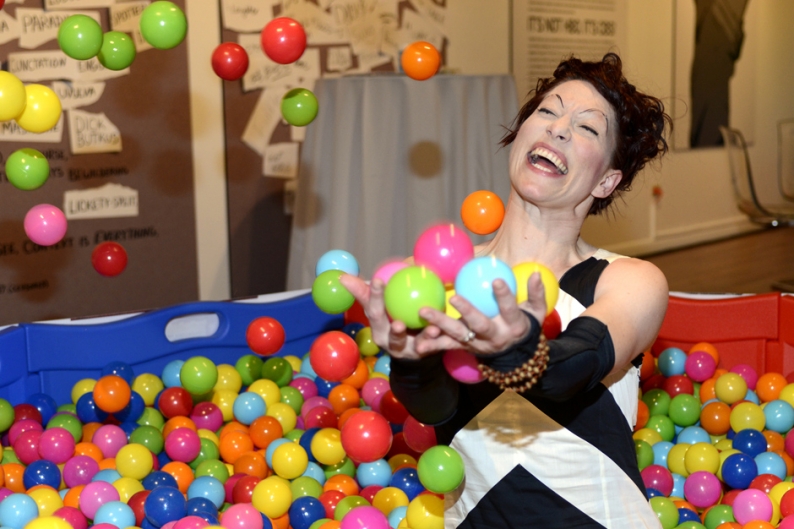 Usually Amanda Palmer is content to crowd-source attention from the nameless, faceless masses, but now she’s got her sights set on one of her heroes: Morrissey. In an open letter to Moz published by Slate, Queen Look-At-Me offers King Woe-Is-Me nearly 3,000 words’ worth of advice encouraging him to free himself from the “agony” of traditional record-releasing by embracing her proven (and much-debated) Kickstarter model.

Palmer begins by ingratiating herself to the legend (“How dare you have such power over me?”) and then explains that she read of his recent tour cancellation, health woes, and admission that he can’t find a proper record label for his next album (via the Guardian). Because she’s the very same Amanda Palmer who wrote an arguably exploitive Boston bomber poem and happily took a nude Erykah Badu’s sister’s place in that recent Flaming Lips clip, she took it upon herself to troubleshoot the former Smiths singer’s life via a Twitter “experiment.”

“I tweeted a link to the article about your canceled tour, and then asked this simple question of my followers (I have about 850,000 of them): ‘How many people out there would pay $5 to crowdfund/pre-order a digital-only Morrissey album?'” Apparently, 1,400 of her fans said they would happily back such a sales scheme. “That would only yield you about $7,000,” she explains. “But you … you’re actually Morrissey.”

Of course, Palmer has a point — she goes on to estimate that Moz could squirrel away a cool $1.5 million by following her lead — but the former Dresden Doll is patently out of her league lobbing letters of unsolicited advice at a fella who’s made that exact act one of his specialities over the years. “You may well think I’m a bothersome asshole for writing you,” A-Palm notes toward the end. Make that two points.