Scott Weiland: ‘It Hurts My Feelings’ When STP Don’t Get Along 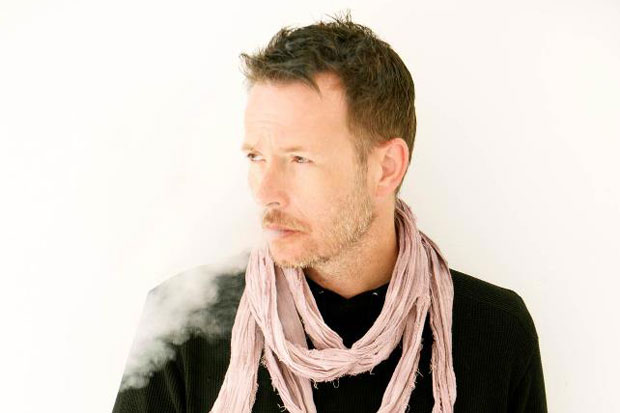 The Scott Weiland-Stone Temple Pilots employment brouhaha continues! In an interview conducted with SPIN while en route to a stop of his Purple at the Core tour, the former Velvet Revolver and maybe-former STP frontman further clarified his view of the latter band’s status.

“There are some issues that have to be worked out with STP,” shares Weiland, who his longtime bandmates apparently fired last week, “but they’re the same issues that have been going on since the end of the last tour. Nobody in the band can be fired. No one’s ever fired anybody, and no one’s ever quit the band.”

Weiland also claimed that the he-said, they-said “is something that has taken on its own life. Behind the scenes, it’s really not anything different than what was going on before.”

On March 1, the singer told a TMZ film crew that the controversy was a stunt “to just try to boost ticket sales.” This week, he’s taking a more conciliatory approach. “[STP] really have been together a long time, and I’m proud of that,” Weiland says. “I really do like those guys, and it hurts my feelings when we aren’t getting along, because I view them as family.”

As for his own tour, on which he’s playing sets loaded with STP material and runs through March 29, “In actuality, things are going great,” says Weiland. “I’m just gonna take the high road and say that things are actually going very positive.”