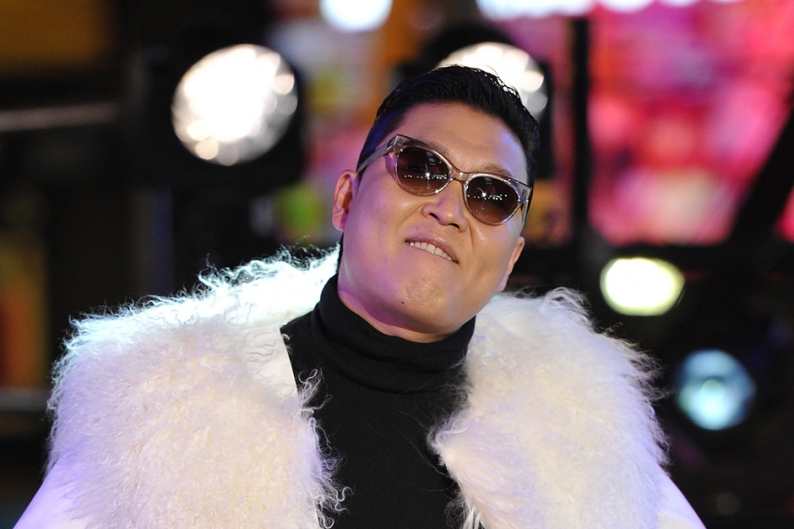 With PSY’s “Gangnam Style” having fallen out of favor and its replacement (Baauer’s “Harlem Shake”) already on the decline, the horse-dancing star would be smart to make as many friends as possible. As it turns out, he’s prepping a new song whose title is a South Korean slang expression of excitement (I.E. “Oh yeah!”). That sounds like a great idea — a pint-sized culture bridge, perhaps — until you take in the term’s English pronunciation: “Assarabia.”

Obviously the word looks a bit different in its native form. The actual meaning “suggests no ethnicity or body part,” AP helpfully explains, while NBC News says that some of the trouble could stem from the fact that there’s no “V” equivalent in the Korean alphabet. After Voice of America correspondent Steve Herman pointed out on Twitter that the title might not go over so well in the Middle East, PSY messaged him to say the title should be written “Assaravia.”

Not sure how this will go over in Middle East: #ROK’s @psy_oppa says next possible released song might be titled “Assarabia.”

Received DM from @psy_oppa (he adds OK to quote): It’s Korean slang & should be spelled assaraVia & “that’s not gonna be a single anyway.”

Following this exchange, PSY took to a South Korean social networking site to announce that he’ll be changing the title of the song and some of the lyrics as well before giving it a proper release. A spokesman for PSY’s label YG Entertainment told Wall Street Journal that the modification indeed has to do with troublesome pronunciation issues, and that the artist’s next single will be announced shortly after next week. Also, there are PSY postage stamps.