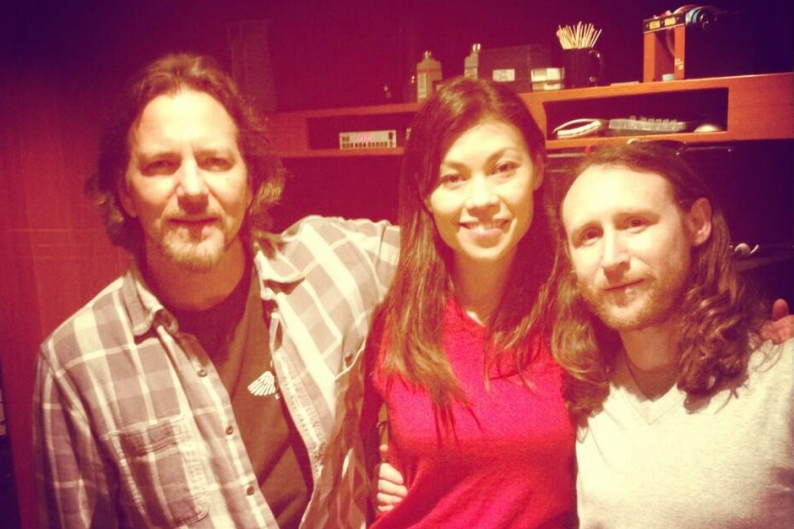 Pearl Jam have let on recently they’re working on a new album, but, as SPIN has learned, reports that Incubus guitarist Mike Einziger was recording strings for the album are false.

Pearl Jam’s landmark 1991 debut Ten has now sold 10 million copies in the United States, and a new set would be all the more welcome. In February, Peal Jam guitarist Mike McCready told Rolling Stone the band had seven songs “relatively completed” for the follow-up to 2009’s Backspacer, and plans to finish the album “this year, for sure.” Previously, Vedder told RS that Pearl Jam were “maybe halfway there” with the new record.

If Einziger actually did appear on the album, Pearl Jam fans could ask: If not now, when?