He passed away in his sleep at age 56 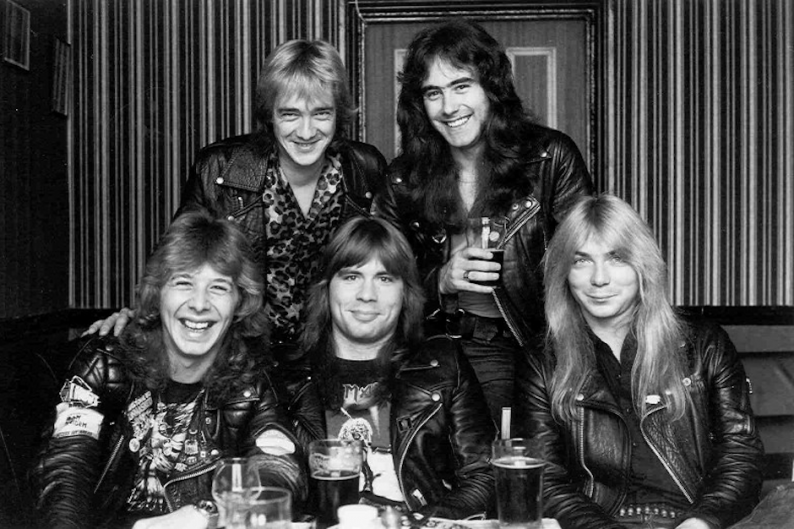 Metal fans have lost the drummer who played on some hugely influential records. Clive Burr, the former drummer for Iron Maiden, died last night in his sleep, the band said on its website. He was 56 and had been suffering with multiple sclerosis.

Bassist Steve Harris called the news “terribly sad” in a statement. “Clive was a very old friend of all of us,” he said. He was a wonderful person and an amazing drummer who made a valuable contribution to Maiden in the early days when we were starting out.”

Singer Bruce Dickinson said he first met Burr when the drummer was leaving his pre-Iron Maiden band Samson (which Dickinson joined before following Burr to Iron Maiden). “He was a great guy and a man who really lived his life to the full,” Dickinson said in a statement. “Even during the darkest days of his M.S., Clive never lost his sense of humor or irreverence.

Burr made no small contribution to the history of metal. He joined Iron Maiden in 1979 and played on each of the band’s first three albums, 1980’s Iron Maiden, 1981’s Killers, and 1982’s The Number of the Beast. Pour out a bottle of Iron Maiden’s new beer for him, or maybe more appropriately, crank up the volume on the band’s early records.