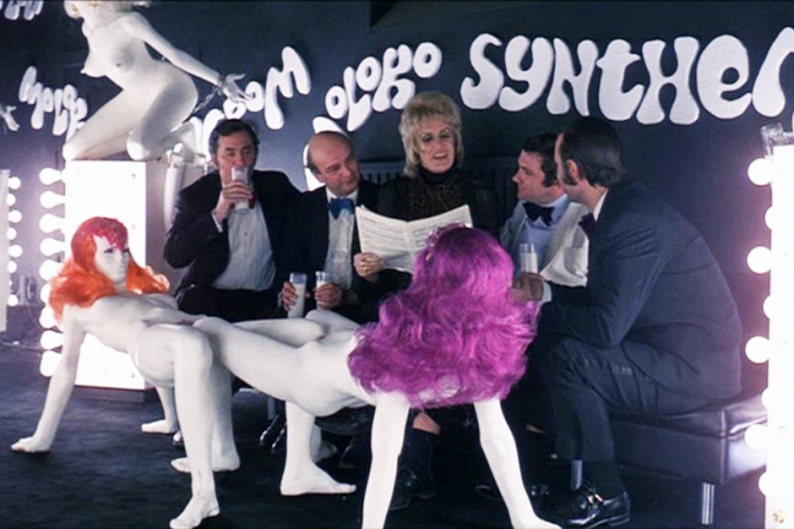 It’s a testament to Lady Gaga’s guile as the rising supervillainess Queen of the Universe that just as the Internet shows signs of being bored by her antics, the dastardly details of her August 6 court deposition are revealing themselves. As noted last week, the Mother Monster’s former best friend and assistant Jennifer O’Neill is suing Gaga for more than $300,000 for unpaid overtime hours. It’s unclear whether her claims are bogus, but the Lady has taken the low road, characterizing her ex-employee as a “hood rat” who’s just upset that she can no longer suckle at the champagne teat.

As if that batshit transcript wasn’t enough, Celebuzz has tracked down an additional document from the trial: the Queen’s tour rider, which is as obnoxious and opulent as you’d expect for someone who needs an entire team of people to help her find a single toothbrush. Though it’s unclear exactly how this info might help Gaga’s case, it’s certainly enlightening. Among the creature comforts she needs in her dressing room: white leather couches, black satin drapes, fresh roses and a “manquin [sic] with puffy pink public [sic] hair.” So … the Korova Milk Bar, right? Real horrorshow!

While not nearly as fun as Iggy and the Stooges’ magnificently ridiculous 28-page stream-of-consciousness masterpiece of a tour rider, Lady Gaga’s list is just as telling — a candid window into the put-together psyche of someone whose need to court cool (via trying too hard) follows her even into intimate spaces, just so long as there’s a bunch of lavender shit around to help her little pampered soul stay grounded. She does get points, however, for including homemade guacamole in the food section and, it should be noted, space for fan art on the walls.