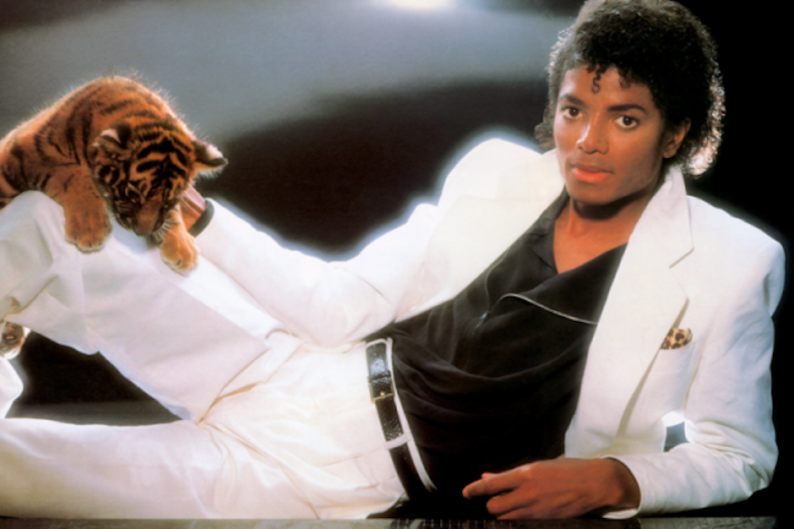 Yup, you could call them a couple of smooth criminals. James Marks, 27, and James McCormick, 26, who pled guilty last September on charges accusing them of downloading almost 8,000 files from Sony’s servers — including unreleased Michael Jackson recordings — won’t serve any jail time over the incident. As the AP reports, a U.K. judge has sentenced the two instead to 100 hours of community service.

The Jackson treasure trove came to Marks and McCormick as part of the April 2011 hack involving Sony’s PlayStation Network database. Sony reportedly refused to comment on the matter, but reports last year indicated the two hackers gained access to unreleased recordings from Off the Wall, Thriller, and Bad. And that’s right, it only cost them 100 hours of community service. Where do we sign up?