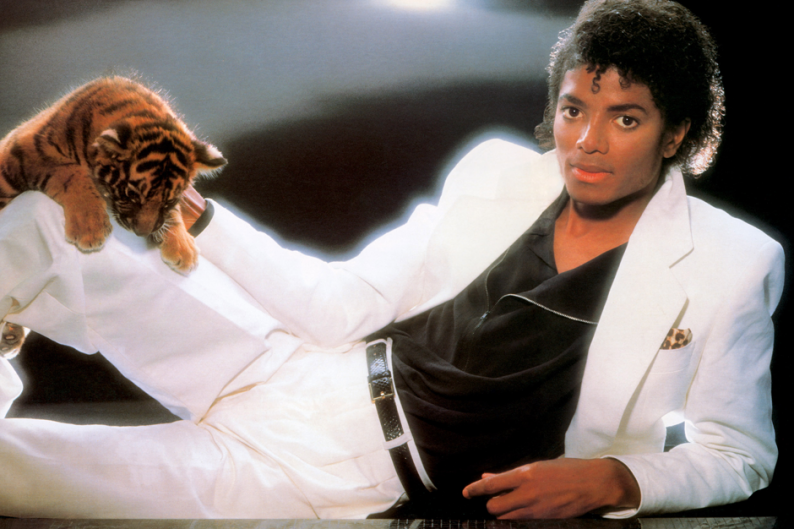 After almost a year, it’s finally come to light that a major PlayStation hack last spring also involved the theft of more than 50,000 tracks from Sony Music’s catalog, which included Michael Jackson’s entire back catalog and a bunch of unreleased tracks. This shocking bit of information came with the first court appearance of two British men arrested last May who are suspected of having a part in the fiasco.

In April 2011, hackers breached security surrounding Sony’s PlayStation Network database, gaining access to the personal details of more than 77 million customers. According to reports by the U.K.’s Sunday Times via Billboard.biz, Sony Music discovered that the digital tracks had been stolen weeks after the incident. Other material illegally downloaded included unreleased music, like a duet between Will.i.am and Freddie Mercury. Sony bought the Jackson back catalog from the King of Pop’s estate in March 2010 for anywhere between $200 and $250 million, to be doled out in 10 projects over seven years, making it the most expensive catalog deal in history. The Jackson recordings that were copied in the hack reportedly included unreleased tracks from Off the Wall (!), Thriller (!!), and Bad (!!!). According to the BBC, Sony has acknowledged the breach, but has yet to made an official statement regarding the nicked music.

The most incredible part of this story isn’t that web criminals found their way to rare MJ material, but that this Jackson goldmine has yet to widely leak. The alleged culprits, 26-year-old James Marks and 25-year-old James McCormick, both of whom are pleading the British equivalent of not guilty, were released on bail and have a court date for January 2013.