MGMT’s Out-There Third Album Will Have an Electronic Feel 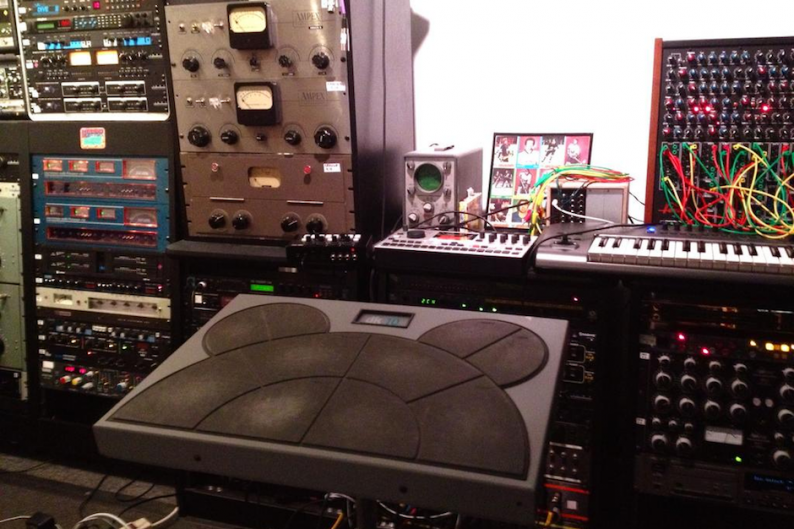 There’s no turning back for MGMT. The psych-rock duo took a heady left turn on 2010’s Congratulations, the follow-up to their glammy breakout album, 2008’s Oracular Spectacular. As Rolling Stone reports, Andrew VanWyngarden and Ben Goldwasser’s long trip only gets stranger on their upcoming third album, which has a tentative June release date.

Co-produced with Dave Fridmann (the Flaming Lips), the album reportedly finds the band recording alone at a cabin in Buffalo, New York, rather than working with their live band as they did on the last record. Citing influences like Aphex Twin and house music, they’ll work up expansive syntheziser jams and then edit them down. “We’re not trying to make music that everyone understands the first time they hear it,” Goldwasser is quoted as saying.

“Alien Days,” which the band has played live, will be on the album; VanWyngarden told Rolling Stone it’s “about that feeling when a parasitic alien is in your head, controlling things.” Other tracks confirmed for the LP include a whirling track called “Mystery Disease” and a cover of ’60s psych-pop nugget “Introspection” by Long Island band Faine Jade.

Rolling Stone didn’t report an album title just yet. The two told American Songwriter in November 2010 the album would be self-titled, but it’s possible they might’ve been joking or just simply changed plans. This much is clear: The band firmly rejects a September 2010 report in Scotland’s Daily Record that the label would be limiting their freedom the third time around.

Also expect MGMT to be hitting the road soon, as they already have at least one confirmed date: April 26 in University Park, Pennsylvania, for Movin’ On, Penn State’s Spring Music Festival. You might want to leave your pets at home.