On "I'm a Marionette," Broadway-level bombast lends itself to the lead Foo's pummeling percussion 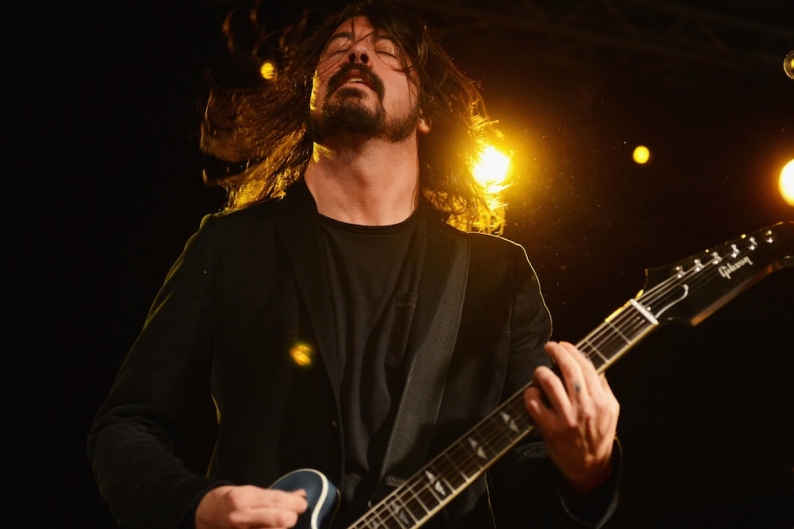 Over the weekend, not long after Dave Grohl debuted his Sound City Players at Sundance Film Festival, an enterpising YouTube user posted audio of yet another unlikely Grohl collaboration. As previously reported, the Foo Fighters frontman and former Nirvana drummer recently teamed up with Swedish metal band Ghost on a cover of “I’m a Marionette,” by Sweden’s biggest pop export, ABBA. Grohl produced and plays drums on the track, which, now that it has surfaced, brings to mind that scene in Arrested Development where Michael opens a bag marked with the words “DEAD DOVE DO NOT EAT”: Well, we don’t know what we expected. With pummeling percussion, funereal organ, and plenty of guitar heroics, it sounds pretty much like a Swedish metal band covering ABBA with Dave Grohl on drums. In this case, the original’s dark theme and Broadway-level drama lend themselves to metal fairly seamlessly. Get Grohl and Ghost back together for “Waterloo,” and then we’ll talk.