Last July, Chris Owens — the boyish, melancholic singer-songwriter behind indie-rock band Girls — announced he was going solo. Well, what he announced was that he was leaving Girls, as though Girls could somehow go on without him, which he knew was absurd. He’s a classic narcissist that way: as self-obsessed as he is self-effacing, the kind of writer who not only feels comfortable admitting his own vulnerabilities, but seems incapable of talking about anything else.

His songs aren’t just open, they’re embarrassing — to him, to the characters he inhabits, and to the listeners who silently identify with them. “Alex has a band,” he mumbled dreamily on Girls’ 2010 album Father, Son, Holy Ghost. “So who cares about war? / If somebody somewhere dies, well, who cares?” Owens, a proud reader of books, has probably heard F. Scott Fitzgerald’s advice about how writers should write for the youth of their generation, and in his songs you’ll find such youths everywhere, innocently lying around and making out, so buried in their own worlds that everything else barely seems real.

Lysandre, his solo debut, tones down the dramatic fragility of Girls for something lighter and more assured. At heart, Owens is a classicist who believes that all good pop-rock follows a shared set of rules, traditions, and ideals, mostly established by artists in the 1960s — a belief made charming by the fact that every subsequent generation of artists to follow the ’60s vanguard has less of a shot of actually getting famous. Mostly what this means is the Beatles, but also their disciples and conquered territories: guitar-based bands who wrote emotionally driven “three-minute songs” featuring “consonant harmonies” and “easily graspable lyrical conceits with flashes of poetry” — the kind of music made universally familiar by decades of both conscious and subconscious exposure, music rooted so deeply in Western pop culture (especially white, Western pop culture) that to avoid it is to instantly become “experimental.”) Lysandre, by turns, mirrors Donovan, Gordon Lightfoot, Jackson Browne, Big Star, the db’s, Elephant 6, Elliott Smith, and a whole other army of wounded Anglo-Saxon dudes who took what they imagined to be the universal goals of pop music and spun them into experiences that were idiosyncratic and strange. 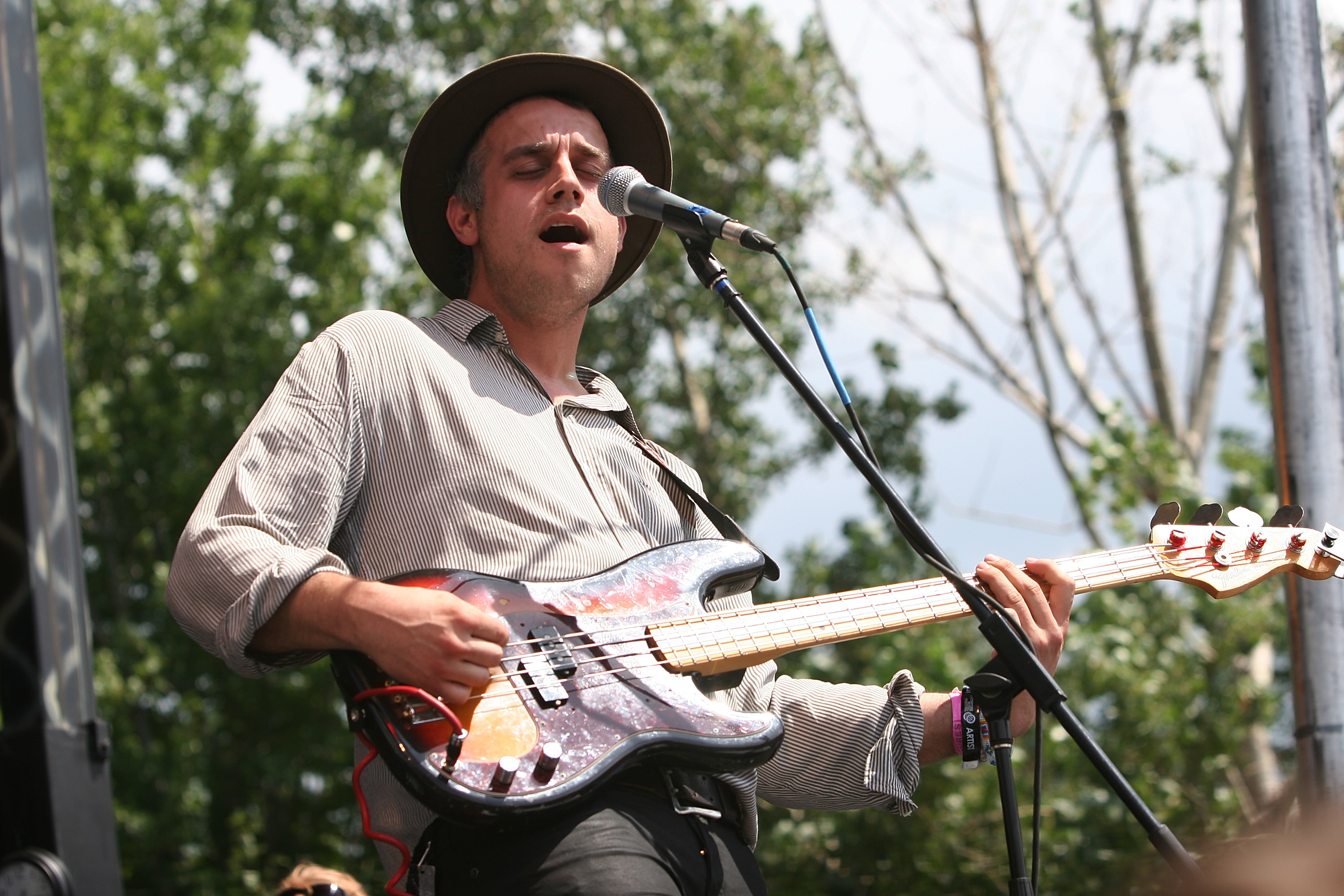 In that sense, Owens has a point about the universal characteristics of pop-rock, but an even stronger one about the uncanny way retro culture works: by reminding you of something that you not only can’t quite place but that possibly never existed. At just under a half-hour (a runtime probably inspired by the days when vinyl records could only contain about 40 minutes of music), Lysandre is a frustrating listen. Its best songs — “Here We Go,” “New York City,” “Everywhere You Knew,” “Part of Me” — are good arguments for Owens having a happy, productive career collaging quotes from artists so familiar that it seems impossible they ever could sound new anymore (Dylan, the Beatles, Randy Newman, Elvis Costello); its worst ones — “Love Is in the Ear of the Listener” and “Riviera Rock” — are proof that he’s equally capable of quoting Billy Joel and Neil Diamond.

What made Girls special wasn’t that they reflected on life at its most fucked-up and fatally romantic, but that they recreated it. Owens fans may miss the druggy grandeur of “Vomit” or the snottiness of “Lust for Life” — songs that sounded less like explanations of tantrums than real-life documents of them. That’s understandable. In Lysandre‘s better moments, though, he does something he’s never done before: forgoes the heat of being in the moment for the bittersweetness of looking back on it. “Oh, you were a part of me,” he sings in the album’s closing minutes; then, in a rejoinder by turns predictable, corny, comforting, and, yes, classic, he whimpers, “That part of me is gone.”