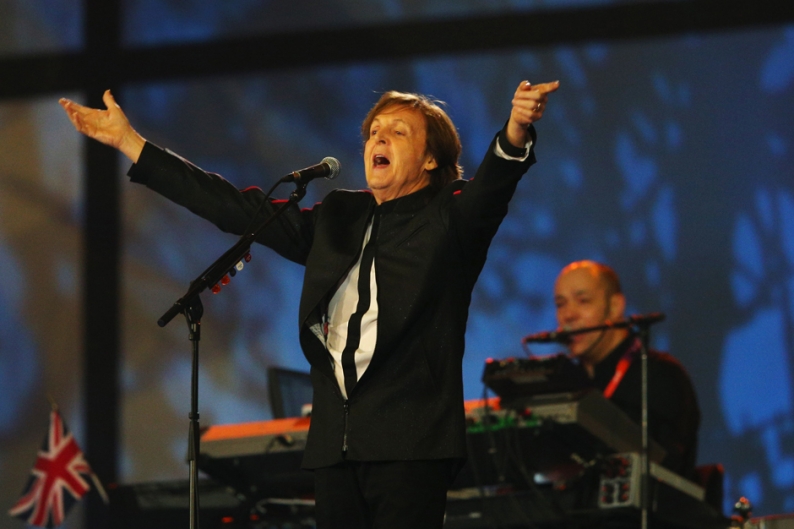 Krist Novoselic has not only confirmed the Paul McCartney-fronted Nirvana reunion via Twitter, but revealed some promising details of what to expect:

It is a new song that’s kind of Helter Skelter meets Scentless Apprentice. It rocks with a heavy groove. St. Paul is powerful. @pontifex

For those in need of catching up, London tabloid The Sun set off a media firestorm this morning when it announced that this unusual (but forecasted to be awesome) supergroup would be performing at the “12-12-12: Concert for Sandy Relief” tonight at New York’s Madison Square Garden. Also, “Helter Skelter” is, duh, a furious proto-metal song by, um, the Beatles which greatly inspired Charles Manson’s murder conspiracies. And “Scentless Apprentice” is a tough-as-nails In Utero grinder inspired by the tale of a perfume maker turned serial killer.

So expect something upbeat.