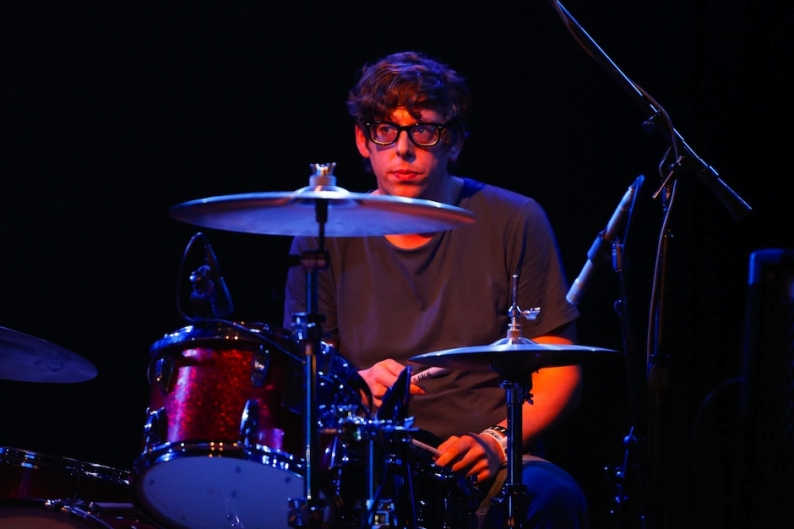 Black Keys’ Patrick Carney has found a cool way to kill time while the band starts work on their new album this winter. Starting tomorrow at 8 p.m. EST, the drummer will host his own SiriusXM radio show called Serious Business. After its debut, the program will air on the alt-indie channel SiriusXMU on the first Thursday of every month beginning in January 2013. Serious Business will feature Carney spinning his favorite independent music, new and old, from his personal collection as well as discussing his picks. “I’m excited about the show and the opportunity to host SiriusXMU’s Serious Boredom. I’ve wanted to do a DJ gig like this for a while now and looking forward to being on air,” Carney said in a statement.

The real reason we care about this? Carney is a famously entertaining interview and a fount of amusing statements, and now he’ll have a pulpit to deliver more inflammatory statements, like the one he contributed to our 25 Most Outrageous, Memorable and Obnoxious Quotes of 2012 about everyone’s favorite punching bag, Nickelback. Satellite radio is uncensored, so expect Carney to verbally bust out the gems.