Amy Winehouse’s Death Will Be Reinvestigated 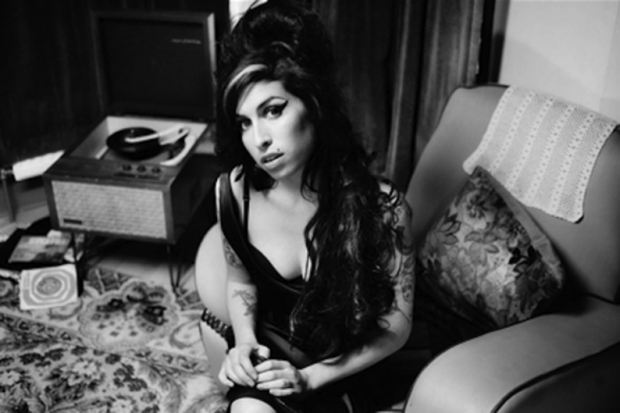 On January 8, 2013, London officials will rehear the inquest into singer Amy Winehouse’s death, 18 months after the singer succumbed at age 27 to what had been ruled accidental alcohol poisoning. According to the AP, Suzanne Greenaway, the assistant deputy coroner in charge of the high-profile case, resigned last month after her qualifications were called into question. She’d been appointed to the original inquest by her husband, north London coroner Andrew Reid, now also resigned, even though Greenaway hadn’t fulfilled the position’s mandatory five-years’ experience as a U.K. lawyer.

Though Winehouse’s parents have openly questioned their daughter’s cause of death, a spokesperson for the family insists that they aren’t behind the new hearing. No new evidence or testimony has emerged since the inquest’s original findings, so it’s unlikely the ruled cause of death will change.