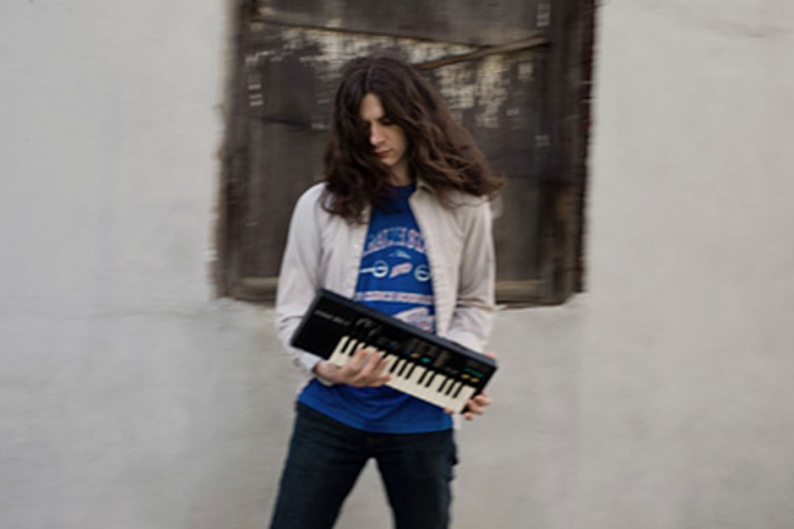 Matador Records will close out the 2012 edition of their vinyl singles club, “Singles Going Home Alone,” with a split 7-inch from woozy rocker Kurt Vile and folk songstress Meg Baird, along with two unreleased songs by early 1980s Boston-based trio Primitive Romance. Vile and Baird teamed up for a new version of “Classic Rock in Spring” — which first appeared on the former’s 2008 debut, Constant Hitmaker — and also laid down a new track, “Another Story,” for the flip-side. Baird previously provided backup vocals on Vile’s 2011 stand-out LP, Smoke Ring for My Halo.

The Vile/Baird single will ship to series subscribers in early December and will be paired with a commemorative tote bag and a bonus 7-inch from post-punks Primitive Romance, featuring unreleased tracks “Ice” and “Flags Drop.” Supplies are sold out, but Matador are now taking orders for the 2013 installment of SGHA. Next year’s collection will ship monthly, as opposed to this year’s bi-monthly schedule, and will include songs by Cheap Time frontman Jeffrey Novak and former Matador-signees Superchunk. Novak’s two new songs, “I Never Knew I Knew So Much” and “B-7,” will drop January 29, followed by Superchunk’s new track “I Hate History” and their cover of “Glue,” originally by hardcore heads SS Decontrol, on February 19.

The rest of 2013’s tentative schedule follows: a single from Cian Nugent on March 26; a split 7-inch by Lower Plenty and Dick Diver on April 23; a release from Bits of Shit due May 21; and something from Royal Headache on June 11. The other six singles will be announced early next year, and club members can expect a “special secret bonus” single at the end of the upcoming series, in addition to a yet-to-be-determined container for the 13 records. U.S. subscribers will have to hand over $85 to join the club (shipping included), Canadians have to pony up $95. Anyone anywhere else in the world will pay $105 and receive the releases in four installments consisting of three singles each. Like this year’s collection, the 2013 series is limited to 750 copies, so act fast.

Previous entries in the SGHA singles club included a split 7-inch from Stephen Malkmus & the Jicks and L.A. Guns, as well as songs by OBN III’s, the Men, Wounded Lion, and Jesu.