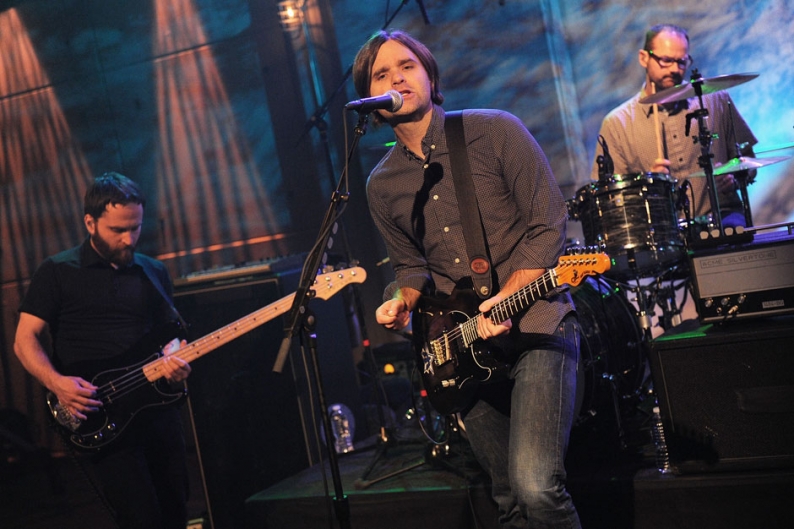 Death Cab for Cutie frontman Benjamin Gibbard may have tried to do away with his “sensitive, nice guy” image in the video for his solo single “Teardrop Windows,” but Gibbard and his Death Cab cohorts are embracing their wordy, emotionally wounded past for a robust reissue box set. 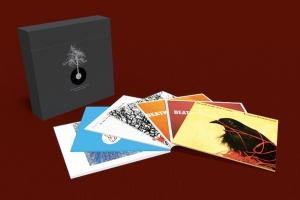 Everything except for the band’s fourth LP, Transatlanticism, has been remastered and each record is “packaged individually in its own jacket with the album’s original artwork, and then collected snugly in an individually numbered cloth-bound box and signed by the band.”  Only 1,500 copies will be made available, and pre-order is open now.

Since Death Cab for Cutie wrapped up a summer tour behind 2011’s Codes and Keys, Gibbard re-teamed with Barsuk for his first solo album, Former Lives, released this past October. See below for the singer’s one-man show tour dates.