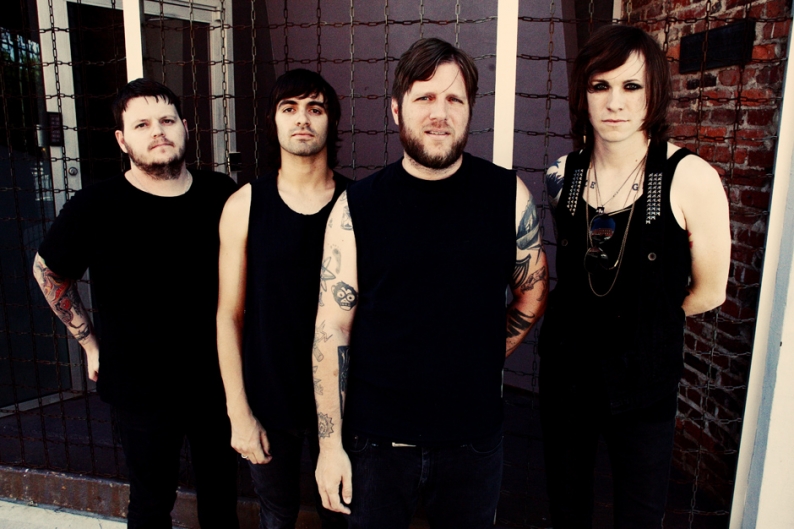 An Against Me! show took a gnarly turn last night when singer Laura Jane Grace was apparently hit in the face by her microphone stand, breaking a couple of teeth. Reports of the incident at the Soapbox Lounge in Wilmington, North Carolina have varied, via KROQ and Punknews.org, and come mostly from the band’s Facebook page.

According to one fan, a “crowdsurfer knocked a micstand into her face, shattered teeth, she slammed her guitar on the ground, walked off stage, show aburptly ended, mid-song. other than that…it was amazing!” But another apologized, “on behalf of those douchebags that stormed the stage and stopped the show tonight.”

For those asking, last night my mic was kicked into my face and it shattered a couple of teeth. It was an accident, but still really hurt…

Here’s some fan footage from the gig: