Gunplay Arrested for Gunplay, Turns Self In To Miami Police 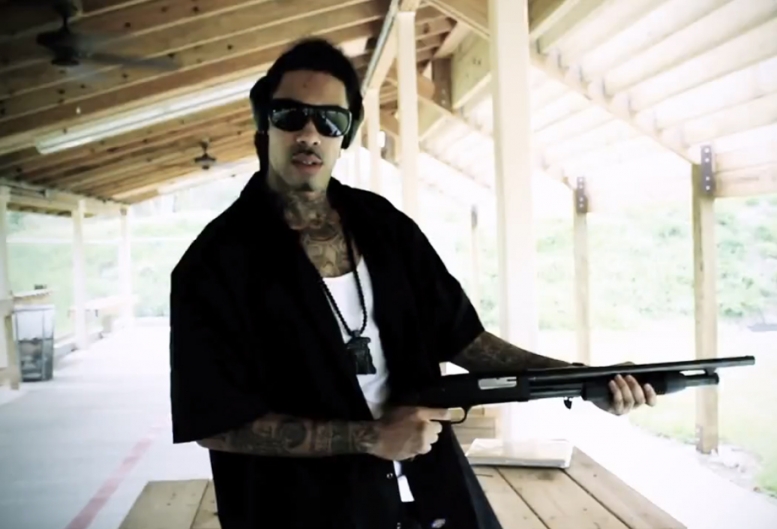 Floridian rapper Gunplay has turned himself in to the Miami-Dade Police Department for a May warrant that alledges his involvement in an armed robbery. If only the Maybach Music MC had thought about doing that before he got jumped by 50 Cent’s security “dunkeys,” was pepper-sprayed, lost his one chain, and then sought refuge in the trailer of a guy who has two.

According to MTV, the man born Richard Welton Morales is facing charges of armed robbery, assault with a deadly weapon, and aggravated assault, and was also hit with a separate charge for having a non-valid driver’s license. Well, at least he had a sweet feature on Rick Ross’ The Black Bar Mitzvah mixtape. That’s gotta mean something to a guy with a swastica on his neck.

Here is more evidence of Gunplay playing with guns.