He's so rich he could buy your troops 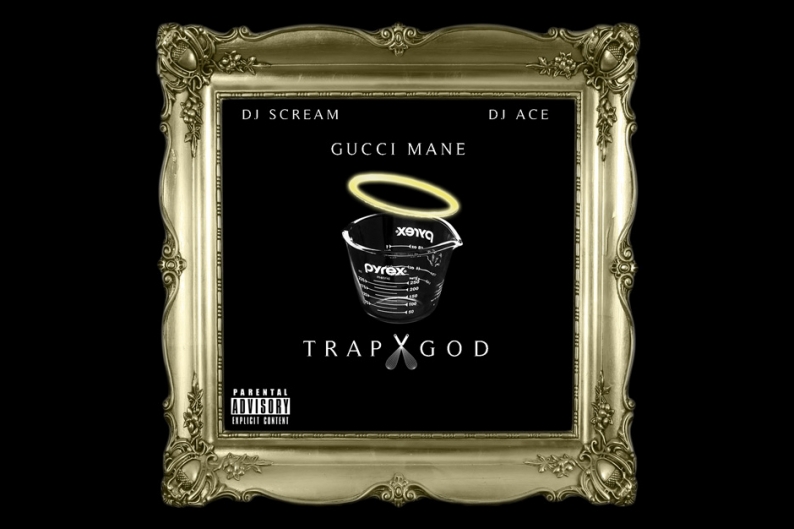 If anyone deserves the title “Trap God,” it’s the guy who had the chutzpah to announce his eternal iciness by getting a three-scoop ice cream cone tattooed onto his face shortly after he was released from a mental hospital. (Alternately, being the dude who put on V-Nasty would qualify him.) Yes, Gucci Mane is back with another mixtape — consider Trap God a palate cleanser before he embarks on his plan to release a whopping 10 full-length projects in 2013. The new tape is fat with appearances from his Ferrari Boyz compatriot, and SPIN cover star, Waka Flocka Flame, and also features verses from Rick Ross, Future, Meek Mill, Birdman, and others, not to mention production from T-Pain, Lex Luger, Zaytoven, and 808mafia to name a few. Download the 20-song set from World Star Tapes, the new mixtape site from the folks behind WorldStarHipHop. Check the video for “Head Shots,” featuring Ricky Rozay: