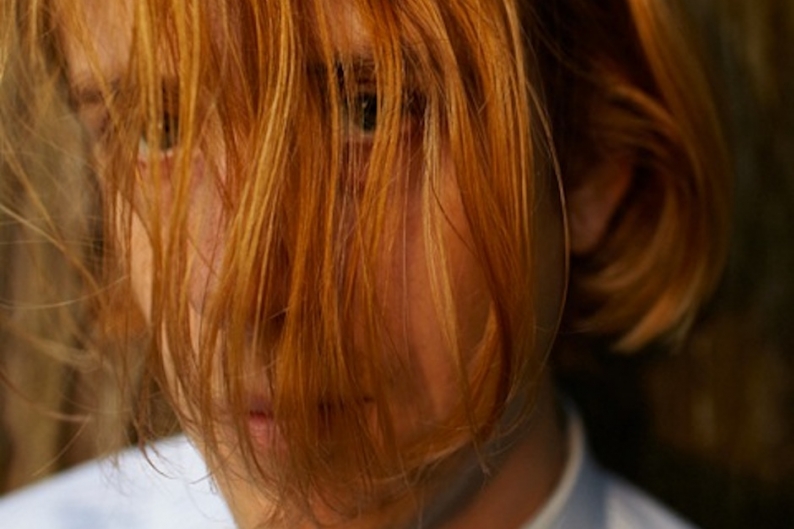 Christopher Owens will be taking his solo debut Lysandre on the road, and he’ll be playing it in full from beginning to end, the Girls frontman has announced. The album is due out on January 15 via Fat Possum/Turnstile, and you can listen to the first two tracks here. The full band from Lysandre’s live studio recordings will join Owens for the first date, November 9, in San Francisco. The event will be filmed, and “only a small portion of the tickets” will be on sale here. “It’s a coming of age story, a road trip story, a love story,” Owens says of Lysandre as part of a longer statement for FADER. “It’s a moment in time that has been captured and brought to life through art.”