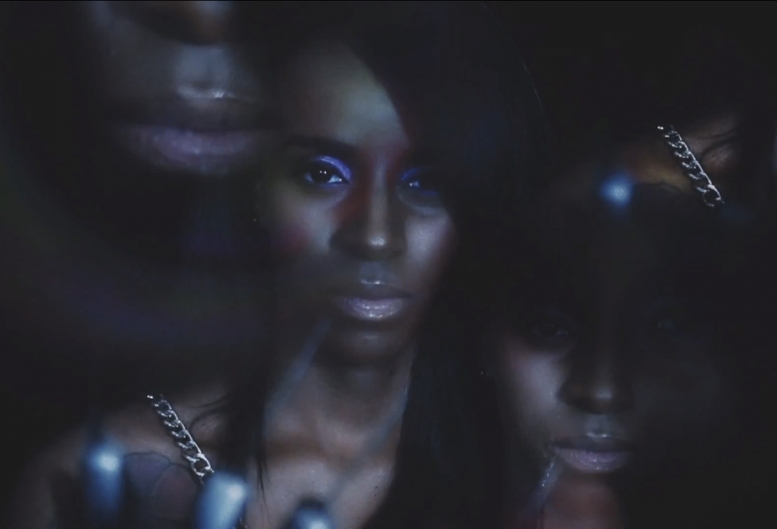 Angel Haze’s Reservation EP is the gift that just keeps on giving. First, at 55 minutes, it turned out to be an LP despite the name. Second, it really is that rare release in today’s climate that demands, and actually rewards, repeated listend. Third, her producer 83rd delightfully mixed up her song “New York” and Jamie XX’s Gil Scott-Heron remix, “New York is Killing Me.” And now, there’s a super stylish, kinda terrifying video to go with the blazing hot standout, “Werkin’ Girls.” The clip finds Haze wearing Freddy Krueger’s gloves as she seemingly directs the nefarious actions of a foil-faced creep. There’s enough Odd Future-style flair to go around below, so get with a few buddies before you watch the following.