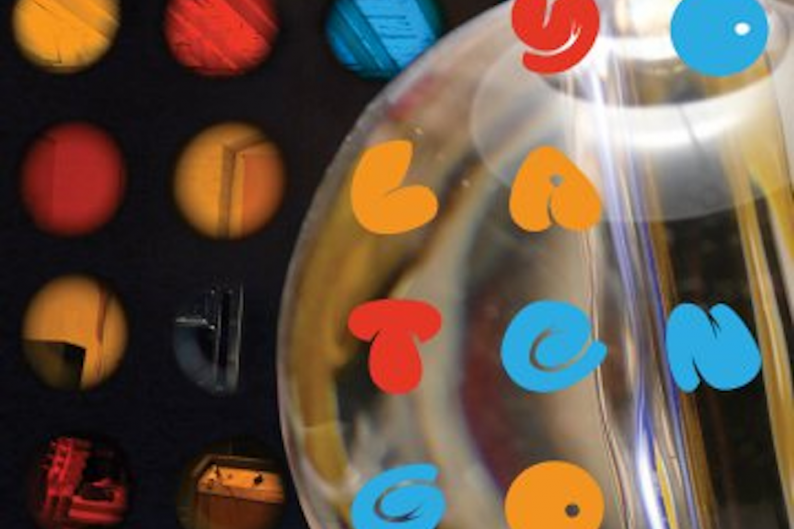 Yo La Tengo are not afraid of you and they will beat your ass with gnarled-yet-tender lullabies that could turn the title of 1997’s I Can Hear the Heart Beating as One quiet stunner “Autumn Sweater” into its own genre name.

On Tuesday, the New Jersey indie-rock luminaries released their first new music since 2009’s Popular Songs, in the form of the limited-edition Stupid Things EP. As Stereogum points out, the title track is now streaming via Spotify, and it’s yet another low-key stunner from a band that, with the exception of 2003’s slightly disappointing Summer Sun, has continued to put out all but unassailable albums while doggedly closing in on its 30th anniversary.

“Stupid Things” is firmly Yo La Tengo in their quieter mode, setting whispery vocals, filigreed electric-guitar leads, and angelically humming organ over a throbbing, krautrock-style rhythm section. A different vocal is slated to appear on the band’s next album, planned for 2013, but what’s here, from group co-founder Ira Kaplan, already nestles in nicely alongside Yo La Tengo slow-burners like Popular Songs’ “More Stars Than There Are in Heaven,” Painful’s “Big Day Coming,” or, yes, “Autumn Sweater.” Also: large swathes of the discography of fellow Jersey guitar-noodlers Real Estate.

The 12″, limited to 1,500 copies, is available via Matador’s online store and also includes a remix by the Boredoms’ Eye. On the B-side you’ll find a noiser, 12-minute “Stupid Things” instrumental that’s a few freakouts away from deserving a place next to I Am Not Afraid of You And I Will Beat Your Ass’s nearly 12-minute drone-storm “The Story of Yo La Tengo.” Stupid would be not at least giving a listen below.