The former Smith lends a hand at a New York bookstore 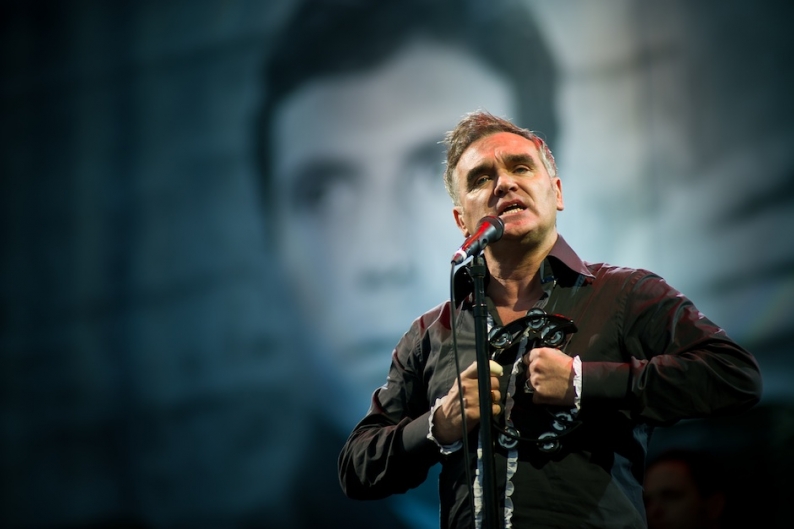 Well, it’s no Ryan Gosling breaking up a street scuffle, but we’ll take it. According to a Queerty reader, Morrissey was book-browsing at New York’s Strand shop on Sunday when he ran to the rescue of an elderly woman who collapsed nearby. This charming man.

“Morrissey, who was there alone, immediately rushed to her side and crouched on the ground to see if she was okay. She had just lost her bearings and was fine,” said the source. “He picked up her stray belongings and asked if he could get her some water or call for help.” Viva love!

“She declined and collected her things and moved on. But my friend said she touched Morrissey’s cheek in gratitude! Obviously, she didn’t know who he was, just was touched by this act of kindness from a nice British man … He seemed very shaken up and flustered by the incident and left the store soon afterwards without buying anything.”

Stop us if you think you’ve heard this one before, but perhaps he started something he couldn’t finish? No, you’re right …