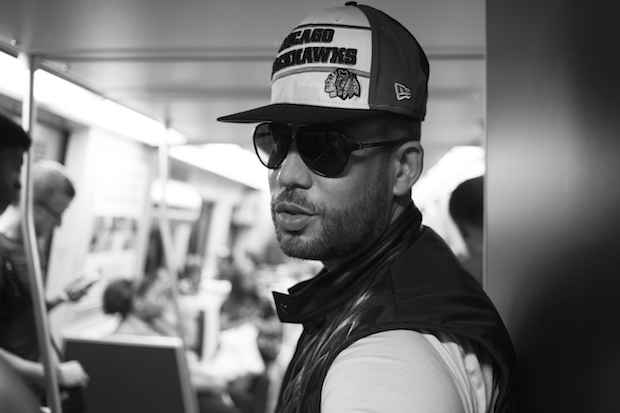 DJ Drama likes to keep listeners on their toes. Earlier this week, he hosted perpetually-buzzing street dude Freddie Gibbs’ much-anticipated Baby Face Killa mixtape, and not too long ago, he lorded over hip-pop superstar Lil Wayne’s Dedication 4. Next week, Quality Street Music, the mixtape curator’s fourth major label album, arrives. As is often the case with a Drama-assisted project, its success hinges on his in-the-box thinking tweaked just right, as well as the wild, “let’s just try it and see” thrill that comes from discordant, counterintuitive collaborations.

Consider “I’m a Hata,” in which Waka Flocka wears his DGAF attitude like a badge (“I’m a hater, fuck your wrist!”), and then Odd Future’s Tyler, the Creator furiously bursts through to shout out Chappelle’s Show Silky Johnson (of the infamous Playa Hater’s Ball skit), and add some wordy menace to a Flocka shout-fest. If you’ve ever wondered what Meek Mill, Birdman, and Gucci Mane would sound like rapping over what sounds like a bunch of Smurfs being stepped on, well then, make sure you check out “My Audemars.” Meanwhile, Miguel continues to add an air of sophisticated patience to radio-friendly rap and R&B on “Clouds,” featuring Rick Ross, Pusha T, and Curren$y. Quality Street Music ends with Fred the Godson’s “Monique’s Room,” a murky breakup song that puts NYC hard-headed vitriol into post-Drake emo-rap whirls. Not to mention, comedian Kevin Hart does his take on the Madd Rapper on “Chocolate Droppa Skit,” an absurdist send-up of annoying neighborhood cats trying to get their rap on.

DJ Drama’s Quality Street Music is out on Tuesday (pre-order it here), but you can stream it below, exclusively at SPIN.