The reconstituting of Dinosaur Jr.’s original lineup in 2005 definitively confirmed the widespread suspicion that no band on earth could resist the reunion bug. Considering that bassist/occasional singer Lou Barlow had spent the better part of 15 years telling anyone who would listen (and many who wouldn’t) that frontman J Mascis was a self-absorbed, egomaniacal asshole — and that Barlow himself had suffered lasting emotional damage because of his tenure in the band — these guys didn’t strike anyone as prime candidates to let bygones be bygones.

So when the trio appeared on The Late Late Show with Craig Ferguson that April playing early album track “The Lung” (from 1987’s You’re Living All Over Me), it was nice just to see them onstage looking almost convivial. Although there’s been some difference of opinion over the years about Dinosaur Jr.’s initial late-’80s indie breakthrough versus the post-Barlow, major-label, alt-rock ’90s version of the band, it could be argued that the latter featured their strongest, most consistent songwriting and performances. It should be pointed out that, at times, Barlow’s ’80s contributions were largely just id-soaked expressions of his growing rage toward his allegedly totalitarian bandmate.

Regardless, starting with 1991’s Barlow-less Green Mind, Mascis really came into his own as a writer, striking a balance between heavy, bruising guitar squalls and bittersweet melody. The crisper production suited his tendency toward sludge surprisingly well, bringing a similar dynamism to 1993’s Where You Been, 1995’s Without a Sound and totally, unjustly overlooked 1997 swan song Hand It Over.

Of course, nobody’s agitating for Mascis to reunite with Mike Johnson, the bassist who eventually replaced Barlow for much of that ’90s period. And emotional drama aside, Barlow himself became an iconic, astonishingly productive ’90s presence, chiefly with Sebadoh and the Folk Implosion, achieving commercial success that came close to matching that of his old band. (It seems worth noting too that the best song he ever wrote, Sebadoh’s “The Freed Pig,” is a furious anti-Mascis screed.) 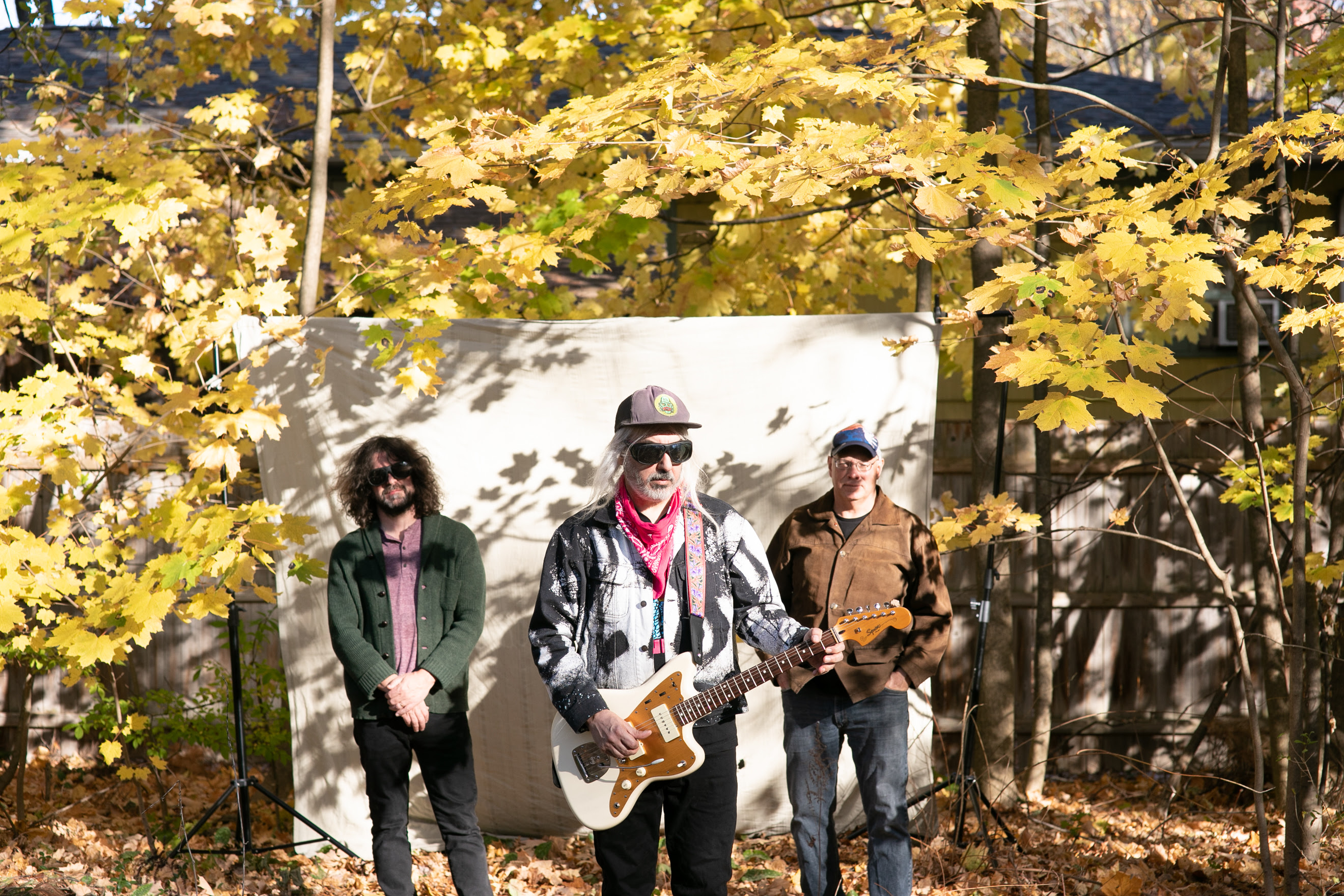 This is all perhaps an overlong way of saying that when the reunited Dinosaur Jr. released 2007’s Beyond, a little skepticism was warranted. But now, three albums into their reunion, they sound better than ever. I Bet on Sky could be the best album this lineup has ever made, and might be as good as anything in the full Dinosaur Jr. catalog. They sound more like the early-’90s incarnation than their former late-’80s selves, but Mascis’ evolution as a singer, a guitar player, and an arranger is fully evident.

To wit, opener “Don’t Pretend You Didn’t Know” lays dreamy keyboards atop shuffling guitar work and a practically buoyant groove — this is a band that’s often wound so tightly that their songs can feel claustrophobic, so the loose, airy vibe is refreshing. Similarly, “Almost Fare” feels warm and relaxed, with light, nearly reggae-inflected verses giving way to a chorus of big, churning guitars and stark, insistent snare cracks from dutiful drummer Murph.

There’s still plenty of tension here, but it’s always offset by moments of ease and release. The wah-wah guitar that adorns “I Know It Oh So Well” is perhaps not genuinely funky, but as it shimmies over a grinding rhythm section, augmented by the clip-clop of an honest-to-god motherfucking cowbell, it comes close (perhaps inadvertently nodding to fellow reunited alt-rockers the Afghan Whigs). “Stick a Toe In” is a vintage wailing dirge leavened by lively piano, before a howling Mascis drags it back to earth with what might as well be his signature lyric: “I’m wrong,” repeated over and over. As a singer, Mascis wrenches so much out of his limited vocal range: He whines, he moans, he drones, he whinnies, and yet he manages to sound mournful, sweet, bitter, confused, resolved, regretful, and damaged, occasionally all at once.

Barlow contributes his usual two songs, and they’re A-list stuff. “Rude” is a jaunty shot of misanthropy, on which he sings, “I wish I didn’t care, because caring is rude.” His voice is buried deeper in the mix than Mascis’ on these tunes — an aesthetic choice that either can be chalked up to Barlow’s personal predilection or the fact that Mascis produced the album and still has it in for poor Lou. The edgy, barbed “Recognition” shows that Barlow still has no peer in the self-loathing department, and is punctuated by the best guitar solo on the album, evidence perhaps that Mascis doesn’t still have it in for Lou, after all.

Those nostalgic for the earlier, messier Dinosaur Jr. of Barlow’s first go-’round won’t get it here. Instead, I Bet on Sky is the sound of a great, influential band that, yes, picked up where they left off, but instead of luxuriating in the sentimental hue of the moment, got back to work and kept moving forward.