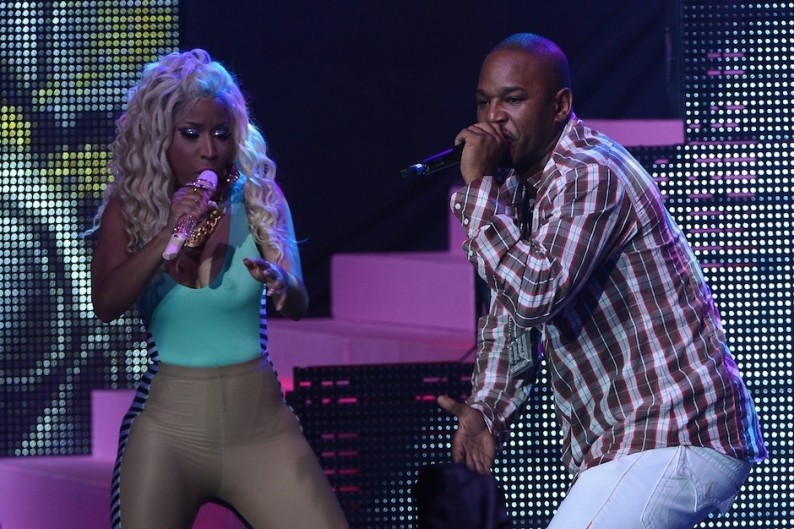 “Y’all bringin’ out the ratchetness in me,” Nicki Minaj jokingly complained at one point during her free show last night at New York City’s Roseland Ballroom. The Roman Reloaded rapper-singer also brought out the guest stars for her first show in the five boroughs since her canceled, contentious Summer Jam appearance in June. Young Money labelmates Drake and Lil Wayne joined her onstage, as did fellow New York rappers Foxy Brown and Cam’ron. Taylor Swift was there in spirit, getting a thank-you from Minaj for helping bring Pink Friday hit “Super Bass” to its song-of-the-summer status last year. Mr. World Premiere has posted close to two hours of video from the concert, which was live-streamed on screen in Times Square. In other words, except for (regrettably!) the first couple of songs, you can watch almost the full show below.