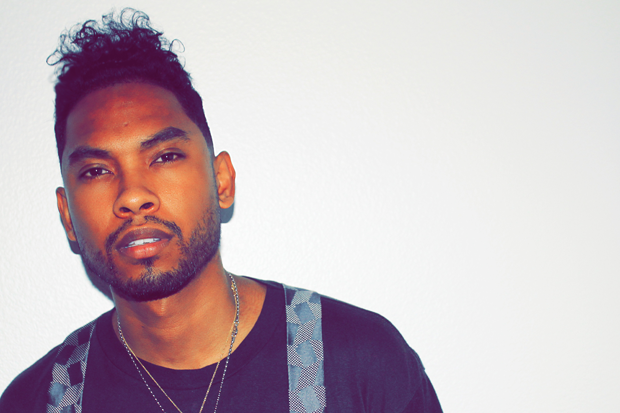 Miguel doesn’t appear to be done with “that art shit / You know, that smart shit.” Earlier this year, the singer, songwriter, and producer behind the promising neo-soul of late-2010 debut album All I Want Is You made ambitiously good on that promise with a string of three free EPs: the SPIN Essentials-stamped Art Dealer Chic Vol. 1, 2 & 3. Now, the Los Angeles-born artist has revealed he will be releasing sophomore album Kaleidoscope Dreams in three parts, starting with two new digital EPs, all via Bystorm/RCA Records.

The album title holds a clue the album’s inspiration. “I believe dreams represent the purest form of fantasy we unleash through our subconscious,” Miguel says in a statement issued by the label. “They represent the truest freedom we can experience. Totally unrepressed and totally creative.”

Stay tuned: On Wednesday morning, August 1, SPIN will also be exclusively premiering a stream of Miguel’s performance from an upcoming secret live show.