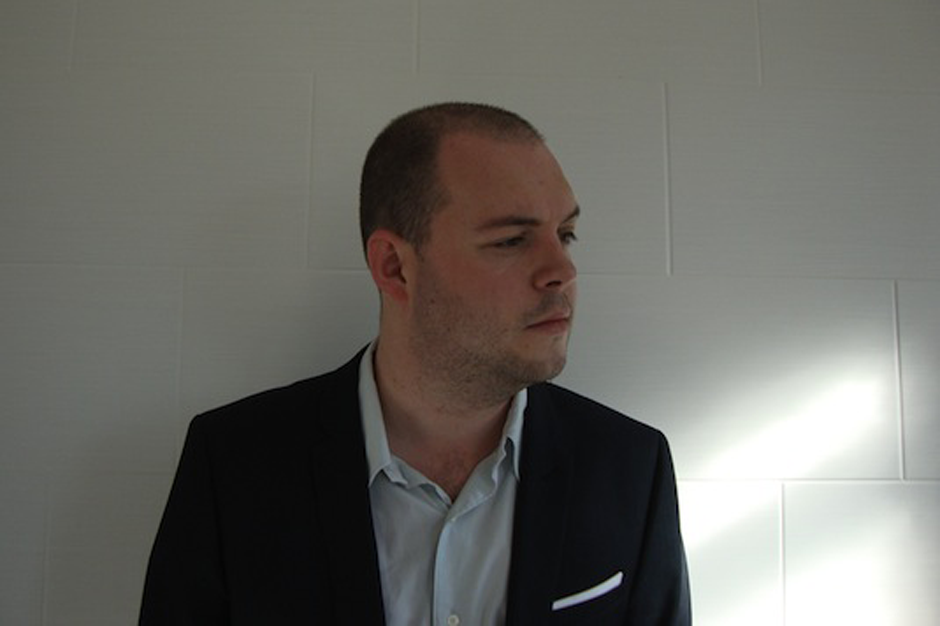 I’ve never been big on video games, but a new video for Slackk’s “Blue Sleet” (Local Action) is challenging my indifference. Directed by Natalia Stuyk, a BAFTA New Talent Award winner whose credits include promos for the Mae Shi, Echo Lake and Colours, the clip positions the viewer behind a sleek, Concorde-like aircraft before whipping over snowy mountains, gleaming cities, mirrored deserts, and crystal-studded moonscapes, in an increasingly surreal succession of digitally rendered scenes.

It’s proof that low-budget videos can be just as effective as big-money, high-concept extravaganzas. The smeared pixels and slightly unsettling sheen of the visuals make the perfect complement to the London bass-music producer’s own retro-manic, future-philic sound, which stakes out a position midway between classic grime bangers and Oneohtrix Point Never’s Freon-fueled synthesizer epics. In many ways, Stuyk’s video feels like a response to OPN’s own work as Sunset Corp, pasting a hyperreal sheen on the latter’s technostalgia.

With Zynga’s stock price plummeting, perhaps the video-game maker could hitch a ride on Stuyk and Slackk’s wings and develop “Blue Sleet” into a functional flight simulator. I don’t just want to play it; I want to live it.

Check out the video below, and listen to clips from Slackk’s buzzing, fluoro-soaked Raw Missions EP, out now on Local Action.