Plus, watch their video for "How Do You Do?" 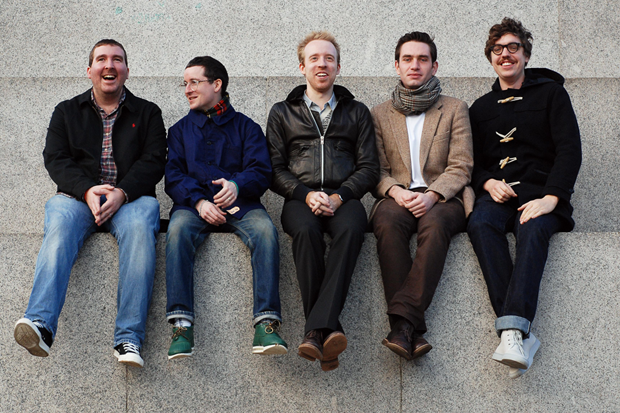 Muse aren’t the only Brit band that can spruce up an Olympics event. Hot Chip may not have a propensity to go quite as epicas their fellow countrymen, but they’ve been tapped to provide the introductory soundtrack to the Summer Games’ table tennis competition. Before you knock it — and believe us, under non-Olympic circumstances, we too would surmise writing ping-pong theme music is less exciting than providing cruise ship entertainers) — consider this: have you seen these ladies and gents whip a paddle around? (Via Fact).

The band, incidentally, also just released this Rollo Jackson-directed clip for In Our Heads cut “How Do You Do?” that is essentially an elegy to the wonders of late 1980s green screen technology (either that, or the dancing Madonna kid — or both?). Watch it: