Watch Bassnectar Get Pensive About Politics, Power, and Music

"For a while, I thought it was almost fucked up to spend your time partying when other people were suffering." 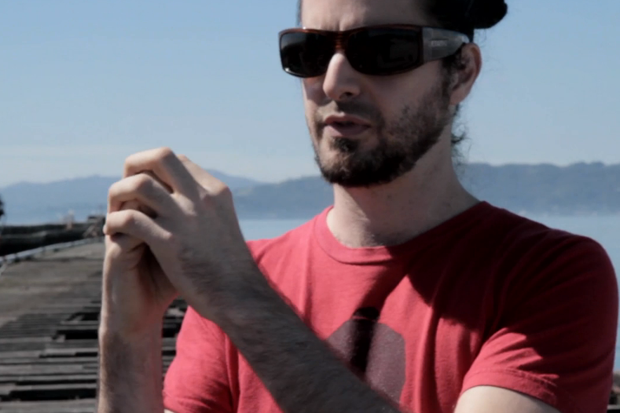 Electronic dance music doesn’t have many Ian MacKaye-like figures, to which you’d probably say, “Well, duh.” But Lorin Ashton — the breaks-and-bass agitator best known as Bassnectar — has long done his part to serve as the scene’s left-wing conscience. In 2011, he donated one dollar of every ticket sold to non-profits like AlterNet, the media watchdog Free Press and Reach Out, which supports people with disabilities in the LGBT community.

In a segment of its Neighborhood Series, the San Francisco creative agency Yours Truly talks to Ashton about political involvement, personal responsibility and finding balance. “For a while, I thoughtit was almost fucked up to spend your time partying when other people were suffering,” he admits, surveying a particularly desolate patch of the East Bay. Then, as he describes his epiphany that music is an essential element of the human experience, he hops a fence and leads the cameras into an abandoned building. From the look on his face, you know he’s thinking that it would make an awesome space for an illegal rave.