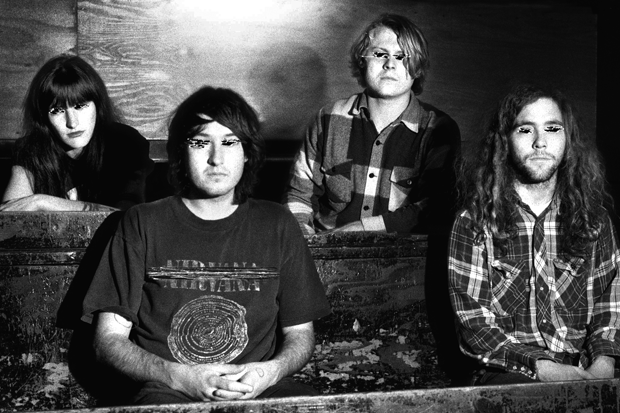 In January, Californian garage rock dynamo Ty Segall told us that he had a mammoth year mapped out in front of him, one that would include the release of three full-lengths. The first was his crispy collaboration with White Fence, the third a full-length of his very own. The second, due next week via In the Red, is Slaughterhouse, written and recorded with his touring band and
streaming/howling in its entirety here now: