Cue the theme from Meatballs, because SPIN is ready for some wholesome fun in the sun! Our July/August “Outside” Issue drops June 26 and features a luminous, landscape-painting-like cover costarring 2012’s Indie Queen and King of Summer: hazy, glazy power couple Bethany “Best Coast” Cosentino and Nathan “Wavves” Williams. SPIN contributing editor Phoebe Reilly explores the heart of the California myth with the pair, tagging along to a Lakers game and venturing into the hills above their Los Angeles neighborhood; of course, they also get stuck in traffic. Williams also shares some news about his band’s next album. In addition, the decidedly indoorsy Fiona Apple gives us some Words of Wisdom as she prepares to venture outdoors for a summer tour to promote her first album in seven years.

In addition, we’ve got your summer beach (long-)reads: Natasha Vargas-Cooper goes deep on the bath salts epidemic that is reaching a fever pitch (and has kept the news cycle, uh, buzzing in the last few weeks). Also, Camille Dodero and photographer Aaron Richter travel across the country to better understand the wubbing bass and aggro vibes of the American dubstep explosion, spending time with principals Bassnectar, Datsik, Reid Speed, and Borgore, as well as the sweat-soaked, fist-banging fans filling festival tents. Plus, we explore the global influence of the hypnotically exhilarating music of the Chicago footwork scene.

The entire issue implores you to get outside; so get outside and buy a copy of the damn thing when it hits newsstands in the next couple of days (and then go back home and read it, if you’d rather crank the AC).

Regardless, have a bitchin’ summer! From your pals, SPIN.

Do not delay! Act now! Don’t be a jerk! Order this issue right now! 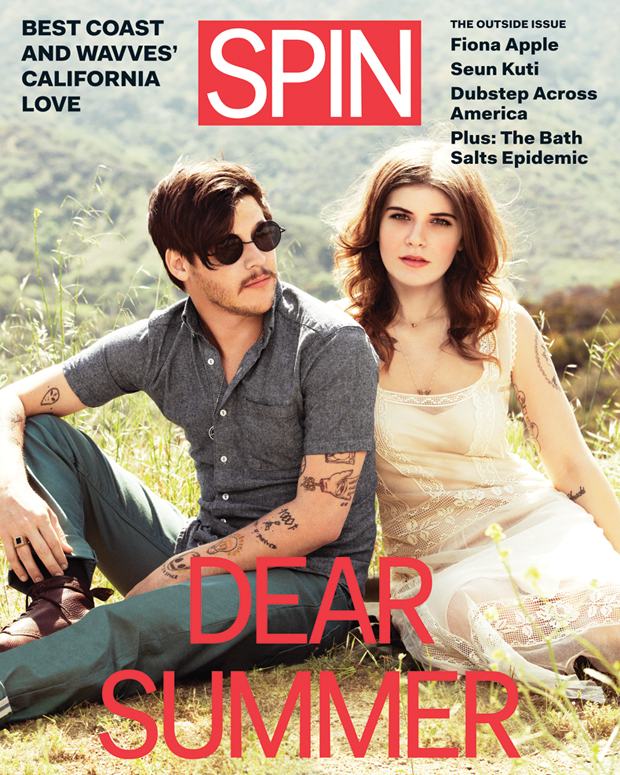 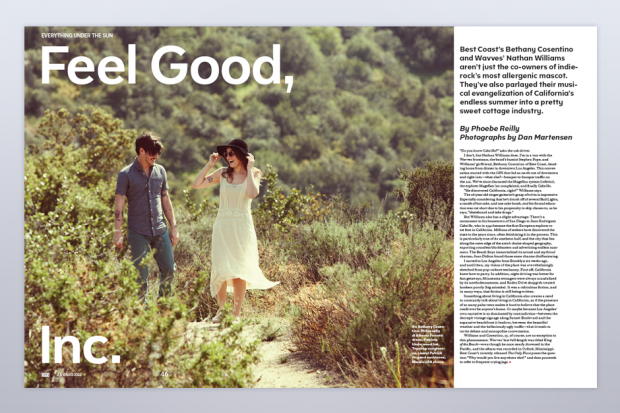 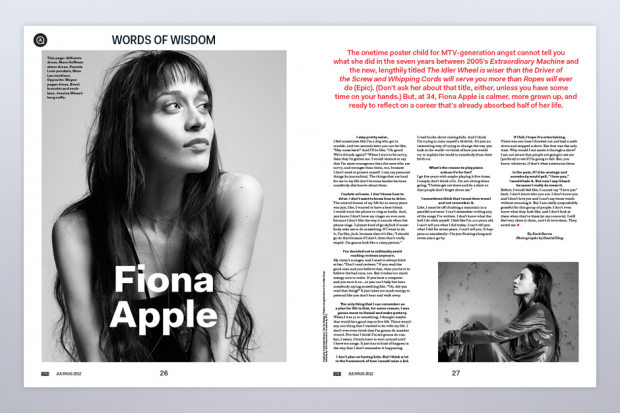 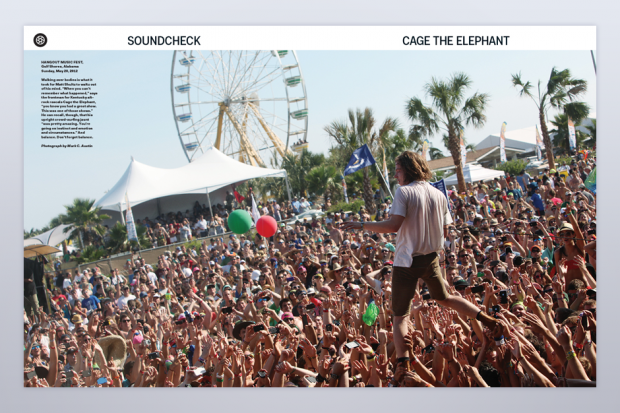 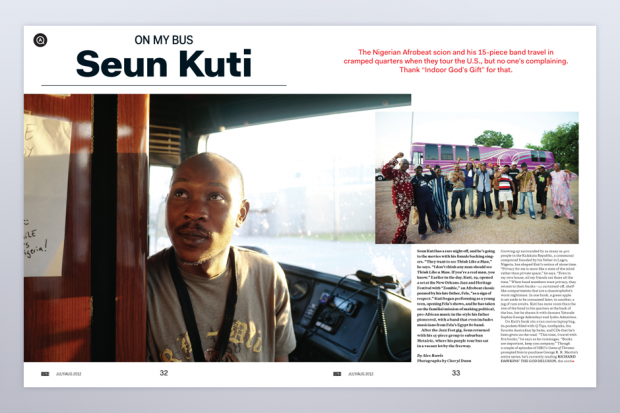 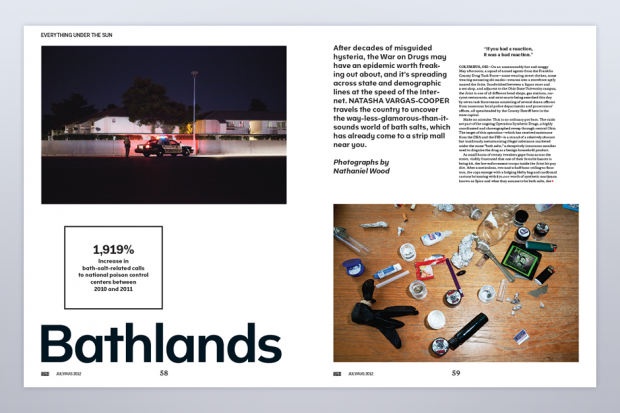 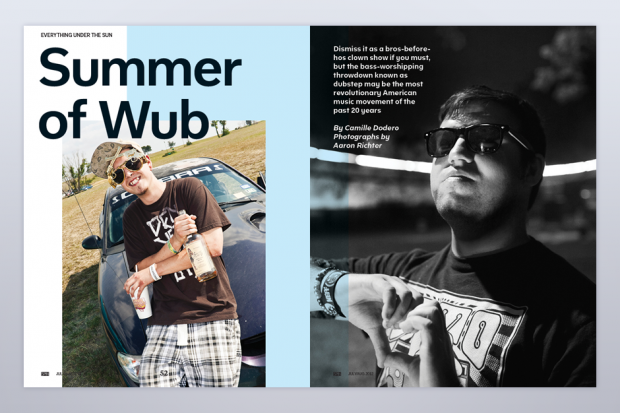 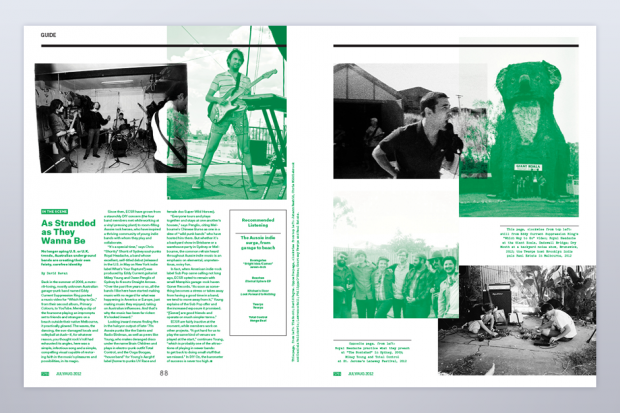