Watch Soundgarden’s Explosive ‘Live to Rise’ Video from ‘The Avengers’

The superhero flick hits U.S. theaters on May 4 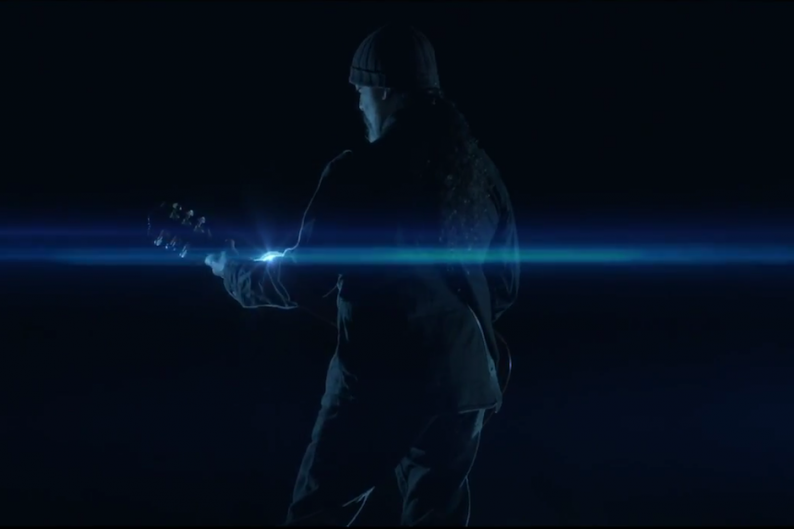 Soundgarden’s contribution to Marvel’s The Avengers, “Live to Rise,” has been floating around since last month. With the film set to open in the U.S. tomorrow, after burnishing its presumptive blockbuster status with massive sales overseas, the music video for Cornell and Co.’s new stadium-rock anthem has arrived. Directed by Robert Hales (Red Hot Chili Peppers, Janet Jackson, Kings of Leon), the clip intersperses darkly lit shots of the alt-rock veterans with action-packed scenes from the big-budget superhero movie. “We’re insane but not alone,” Cornell moans. Which is fitting, because, in case you missed the huge promotional blitz, the superheroes are all working together in this one. Kim Thayil is totally the Hulk in this scenario!