It has the sickest breakdown in dance music right now 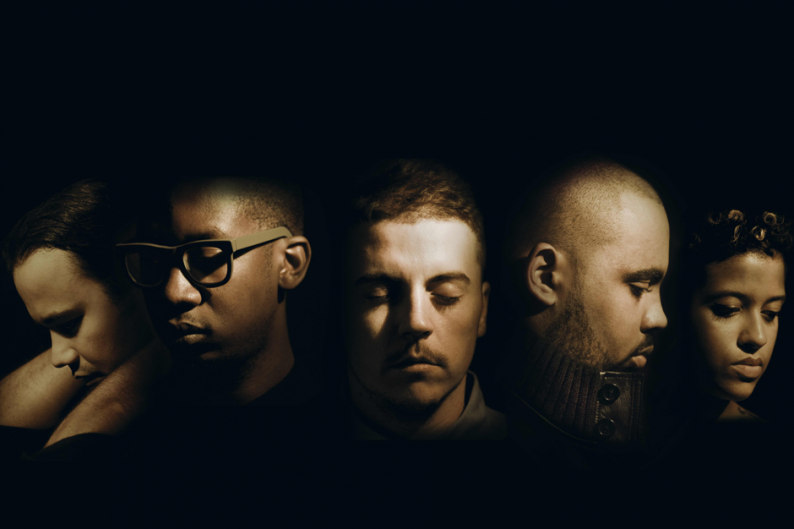 You haven’t seen an audience going wild until you’ve seen the way crowds lose their shit to Buraka Som Sistema. Part of that’s likely due to the Lisbon group’s energy on stage, but it has just as much to do with the fact that dancing to their laser-guided electro-kuduro fusion, with its wildly disorienting polyrhythms and angry-hornet melodies, contorts your body in ways you never thought possible. You move involuntarily, as though muscle memory were kicking in — but it’s like a memory from the future, when we’re all made of Kevlar and fiber optics, and our hips are programmed to swivel with the loopy precision of an industrial-strength dough mixer.

“Tira o Pé” is the third single to come off the band’s 2011 album, Komba (Enchufada), and as you can hear, it sounds unlike just about anything you’ve ever heard, even as it finds common cause with a global diaspora of rough-and-ready club music, from grime to tribal guarachero. (It also has the sickest breakdown in dance music right now.) The single features remixes from JWLS, Jay Fay and Roby Howler, along with instrumental and (bootlegger alert!) acapella versions; it’s out on Beatport now and hits other digital retailers May 21.