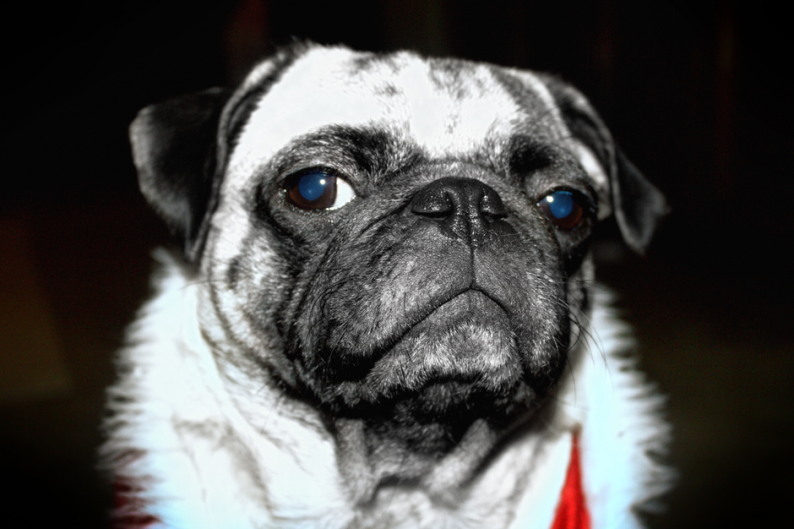 Hopsin: I love animals. My aggressive side [in my lyrics] is toward the government and people who made society so robotic and materialistic. But I like nature, I like realness, so I have a big heart for dogs. I always wanted a pug. After seeing Men in Black, the little pug in that, I had to get one. I got her in 2008 — she was only seven or eight weeks, the size of a little hamburger. I was afraid I was gonna squish her when I was sleeping. I just needed to be around her all the time. Her little face was all wrinkled and she didn’t know anything about life at all. 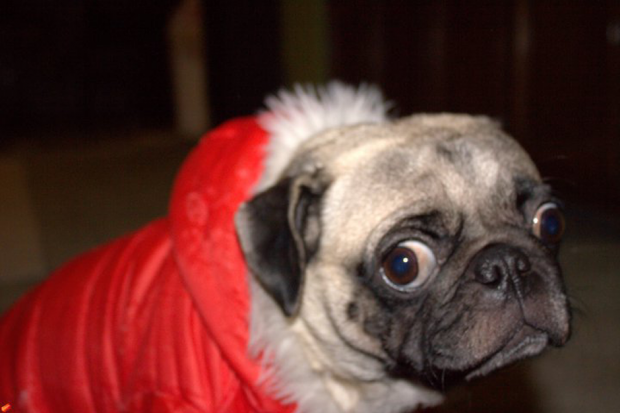 Usually her daily routine is she’ll wake up in the morning and jump in the window areas where she can stand in the sun. She likes waiting outside of the bathroom when people take showers because the heat comes from under the door. She’s very picky about what she eats. I don’t know how she does this: I can give her a big pile of food, and I’ll put, like, one tiny little pill in there, and she’ll pick it out. She’ll eat everything except that one little pill; she’ll just place it on the side. 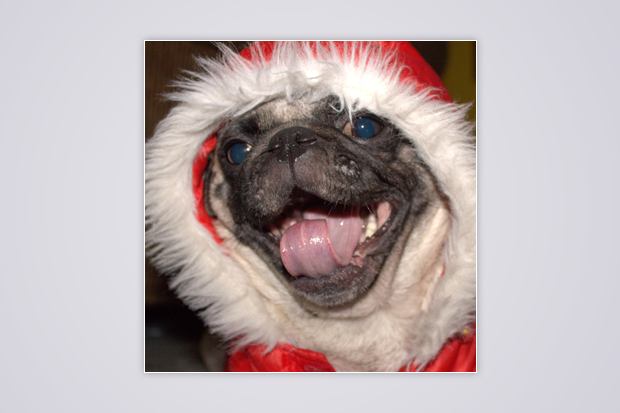 She is a person in a pug’s body. I feel like she gets mad at me because I’m not home as much. So she has a little attitude toward me sometimes. She’ll look at me and roll her eyes — I can tell she’s mad. I’ve been going on tour quite a bit lately and she’s been peeing on my bed. I always wash my bedsheets, so I guess she’s attracted to the fresh scent of bedsheets? I’m scared to take her on tour. The music I do and the fans I attract? I got crazy fans. I’m scared I might go and do a show and be like, “Where’s Bubbles? Where’s Bubbles? Somebody stole Bubbles!” I don’t wanna put her in an environment where people are so obsessed with me. I don’t wanna bring Bubbles into the hip-hop world. 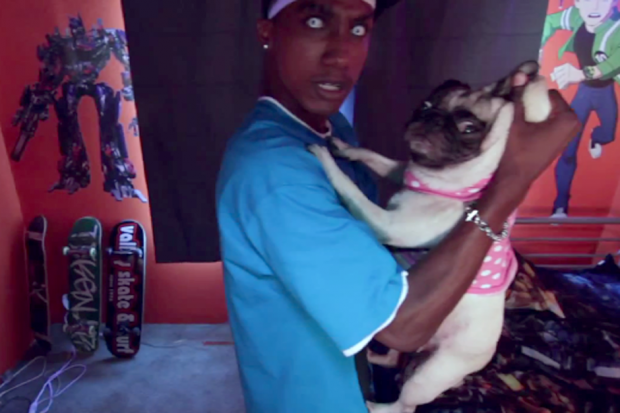 She’s been in two videos: “Sag My Pants” and “Ill Mind of Hopsin 4.” I think it’s so cool to put a pug in these hardcore videos. I’m rapping all wild, and then all of a sudden you see a pug in there. My album Knock Madness will be dropping later this year; Bubbles will definitely be in a lot more music videos. I wanna give her a bigger part. She’s a real lovable pug. She’s my best, best pal.