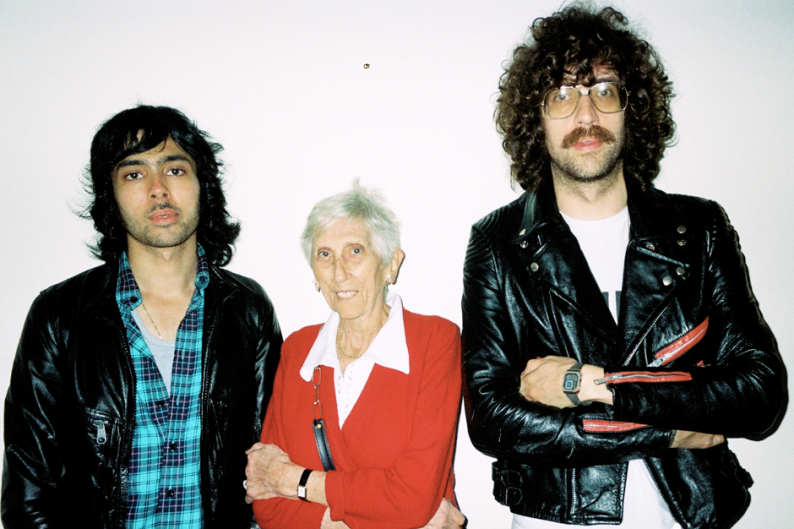 The festival so exciting it requires not one, but two exclamation points in its name — floating electronic dance music cruise Holy Ship!! — has announced its lineup for its second installment, taking place January 4-7 next year. Headliners on the Bahamas-bound boat include a DJ set by Justice, Boys Noize, Major Lazer, Knife Party, along with dozens of other EDM staples. A-Trak, Diplo, and Gina Turner (who last time led morning yoga classes!) are also making repeat appearances after performing on the maiden voyage, which drew 2,500 fans earlier this year. The boat launches from Ft. Lauderdale and will shake up the seas all the way Nassau, Bahamas, before docking on a private island for a beach party. Pre-booked fans will receive a token May 22 with a time slot to reserve a cabin; token-holders can book up until June 20 when the wait list will open up.

Get a look at what the first Holy Ship! looked like while perusing the 2013 lineup: