Dave Gahan: Depeche Mode Plan ‘To Be Touring Next Year’ 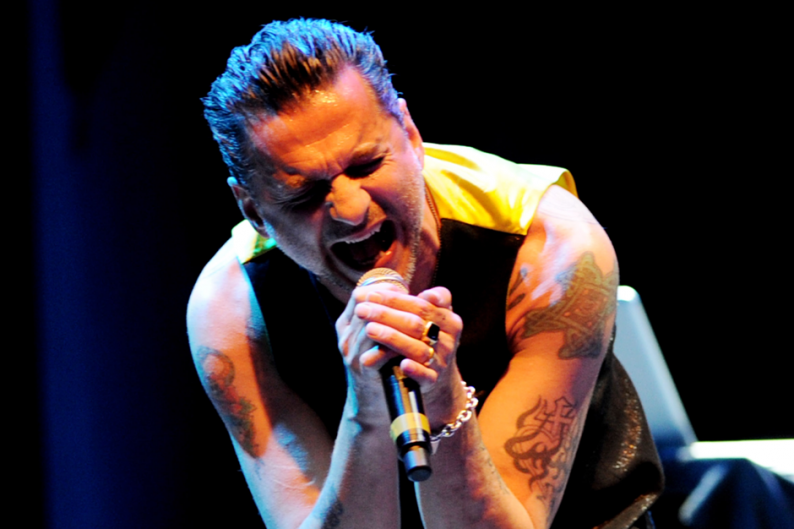 Depeche Mode’s Martin Gore and Dave Gahan have been busy lately — the former with his VCMG project and the latter with his turn as vocalist for English production duo Soulsavers, whose The Light the Dead See, is out May 21 — but both musicians know fans aren’t going to let them off the hook for more DM material. “We’ve probably got 20 songs demoed,” Gahan told SPIN about the work done so far on a new, as-yet-untitled Depeche Mode album. “Some of the songs are in really good shape, some need some work, but we’re definitely on track.”

The legendary synth-pop band is shooting to finish its first album since 2009’s Sounds of the Universe by the end of the year. “We have a deadline of the end of November, and there’s no reason we why we won’t meet that at the rate we’re going,” explained Gahan.

Fever Ray producer Christoffer Berg has joined Depeche Mode in the studio alongside producer Ben Hillier. “He’s a great musician and has a lot of fantastic ideas,” raves Gahan. “He’s not afraid to stand up and say, ‘I got an idea.’ I like that. It’s quite intimidating working with a band like ours because you have certain expectations of how it is. A lot are true and some aren’t. Martin and I are open to other people’s ideas.”

The band’s fans also might want to start wiping down and airing out their best black leather outfits. In addition to the album, the wheels are in motion for Depeche Mode to be back on the road. Says Gahan: “There are already plans in place to be touring next year.”