Beach House Are Well Aware a Car Ad Ripped Them Off

But the band asks you to not blame Volkswagen 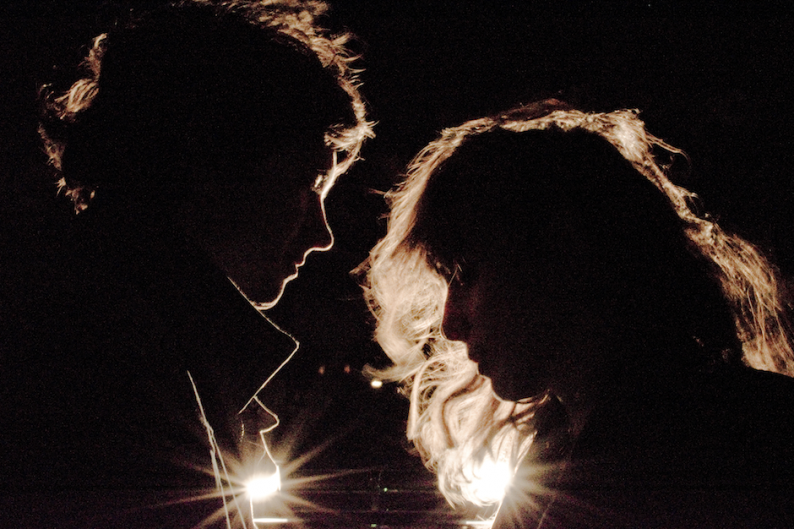 Beach House’s fourth LP Bloom has been earning rave reviews, but their celebratory week has been interrupted by a fairly significant copyright snafu — namely, Victoria Legrand and Alex Scally’s beloved “Take Care” has been musically paraphrased in a new British commercial for Volkswagen. The spot features a song by a “team” called Sniffy Dog, which Diffuser.fm noticed (via Pitchfork):

A few hours after posts began appearing all over the Internet slamming the German car company, the band themselves made a rare appearance on their Facebook page to defend VW. The rip-off, however, is real:

Hate to have to address this VW ad story during our release week, but an important part of information wasn’t included in the news story. The ad agency actively tried to license “Take Care” from us for weeks, to which we politely declined. People’s comments/anger should not be directed towards VW or us. It was the ad agency that made these moves. I hope this also clarifies to fans and non-fans just how “Take Care” and the VW ad song are related. We will release a proper statement weeks from now when we don’t have more interesting things to do/ talk about.

Keeping in mind Beach House’s well-known preference for avoiding addressing matters that don’t directly involve their music, it’s unlikely that we’ll hear much more of this story. (They altogether abandoned Twitter for months in between record cycles last year and have been virtually absent from their Facebook page prior to the announcement of Bloom.) Of course, this is far and away not the first time a brand (or the agency they’ve hired) has, erm, “borrowed” from an in-demand indie act instead of outright paying them for a synch license. Last year was rife with imitation synchs from Dell and Broken Bells and Audi and Eminem to Nokia and the xx and McDonald’s and Phoenix.