T.I. Restores Our Faith With Giddy ‘Love This Life’ 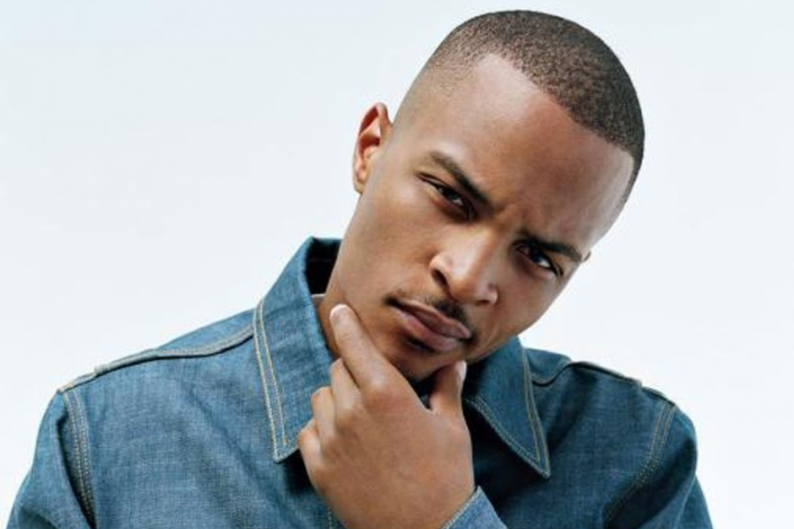 In which T.I. reminds us why we love him. Tip’s recent streak of musical activity since getting out of prison last fall has made it all too easy to take the self-proclaimed King of the South for granted. Generic party bangers? Faceless street boasts? On “Love This Life,” the first single (available now on iTunes) from upcoming album Trouble Man, the Atlanta rapper born Clifford Harris returns to the regal, effortless-sounding savoir fair that helped make him so appealing in the first place.

It doesn’t hurt that this song starts with an actual, focused concept: T.I. wants us back. And, in his telling as in reality, we really can’t find another Tip. Of course, he’s addressing a romantic interest, not necessarily fans or critics, but the point is made either way. Beat-maker Mars, of production crew 1500 or Nothin, provides an exuberantly gliding backing, with stuttering, artillery-fire snares and jagged guitars on the verses and airy keys on the sweetly sung chorus. With more warmth and wit than in most of the uncharacteristically undistinguished run he’s been on lately, and the usual casual dexterity on the mic, Tip says not to worry about a prenup — or about what people say on the Internet. The man speaks truth. (Listen to the uncensored version here).