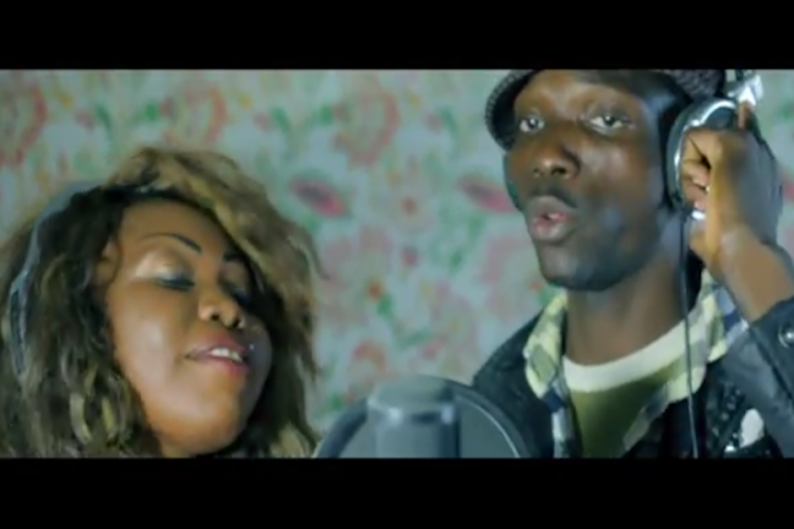 If you haven’t checked your calendar lately, you might not know that today is World Malaria Day. To mark the occasion, a group called Malaria No More has released a song called “Stop Palu” (“Stop Malaria”), recorded by popular musicians in the central African country Chad, where malaria is endemic and produced by Hakim Abdulsamad, who has worked with Akon, among others. The song and video aim to raise awareness about the impact of the disease, which can be vastly reduced by the use of mosquito nets and other preventive tools. Worldwide, the disease kills a child every 60 seconds. The track was recorded in a mixture of languages — French, Arabic and Gambai — but the message is clear.