For all those 21+, brace yourself 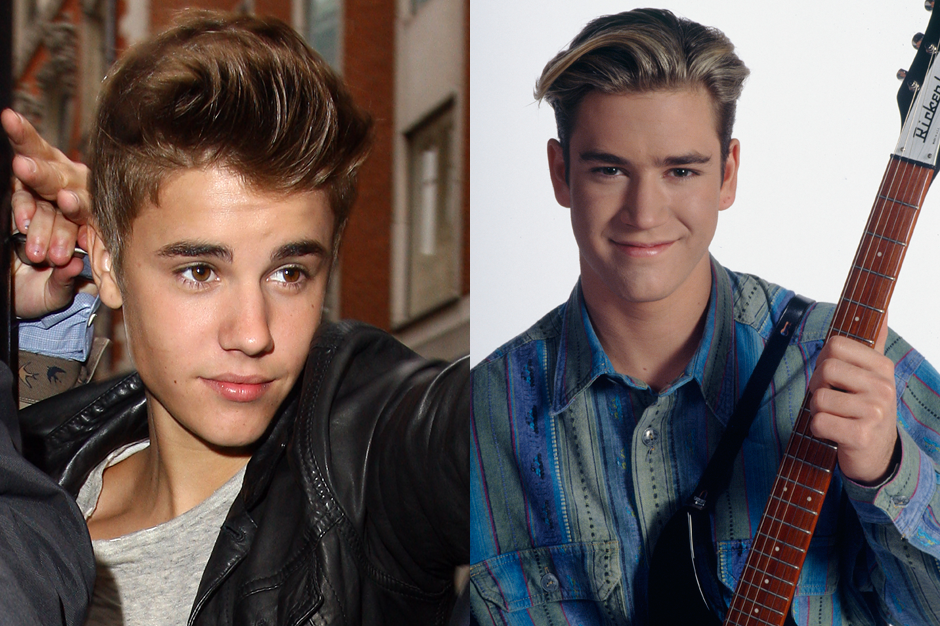 Justin Bieber once wore a Kelly Kapowski T-shirt on a red carpet. If that made your Saved by the Bell-loving head spin, consider this latest development: While in London, the 18-year-old singer obliged U.K. video site SB.tv with a few bars over his main man Kanye’s Watch the Throne track “Otis” (via Karen Civil). Among the requisite brags about his Benz, something mumbly about Jesus and hell, and a couple of gooey lines about girlfriend Selena Gomez (but seriously, aw!), JB includes in his “freestyle” the line, “Call me Zack Morris / ‘Cause I’m saving you by the bell.”

Now, we’re not saying the kid doesn’t have access to Netflix, but the original run of Saved By the Bell did wrap up in 1993 — a year before he was born. And our November 2011 cover stars Das Racist might also point out, that that particular ’90s TV shout-out has been done before. We will, however, admit that Biebs does have the Zack Morris hair pretty much on lock.