MC5’s Wayne Kramer Back in Jail (To Donate Guitars)

Jail Guitar Doors also gets a lift from members of the Clash, Foo Fighters and Guns N' Roses 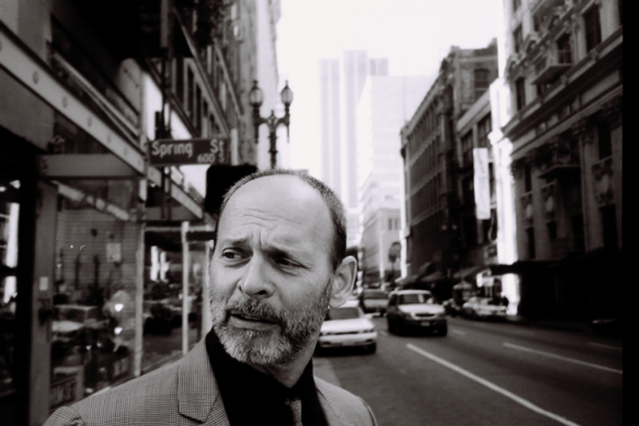 Fans who’ve dreamed of taking guitar lessons from their favorite band might have to go to jail to do it: MC5’s Wayne Kramer, who was locked up for two years in the mid-’70s for trying to sell cocaine to undercover cops, has been hard at work with the help of a dream team of his musician friends, volunteering in the American prison system.

Jail Guitar Doors (named for the song the Clash wrote in solidarity with Kramer upon his incarceration) was founded more than two years ago, in 2009, but per a new report from the AP (via the Daily Swarm), the nonprofit has achieved exceptional success so far, donating musical instruments to penitentiaries in Nevada, California, and Texas. With the help of Clash drummer Nick “Topper” Headon (a fellow former jailbird), Billy Bragg, Foo Fighters’ Chris Shiflett, and former Guns N’ Roses guitarist Gilby Clarke, Kramer says the inspiration for his endeavors sprang from his and other volunteers’ time in jail, where their only comfort and avenue for self-improvement was music. He found it via an unexpected mentorship from legendary jazz trumpet player Red Rodney, who was also serving time for a drug bust.

When he was looking for fellow musicians to help get the nonprofit up and running, Kramer discovered Bragg had already begun a series of prison workshops in the U.K. under the Jail Guitar Doors name. Now Bragg runs the British arm of the operation while Kramer reaches out stateside, recruiting folks like Clarke and Shiflett to occasionally go behind bars to teach group workshops. Even Clash guitarist Mick Jones has donated to the cause.

“There are some people who aren’t going to change, aren’t interested in changing and need to be locked up. I would put it at maybe 15 percent,” Kramer told the AP. “But that leaves 85 percent… I figure if maybe I can get a guitar in a kid’s hand he can start to see himself as more than just a kid from the ‘hood in trouble.”

Patti Smith and William S. Burroughs in Conversation: Our 1988 Feature