Jigga's hitting ACL, courtesy of Amex, for a livestreamed event 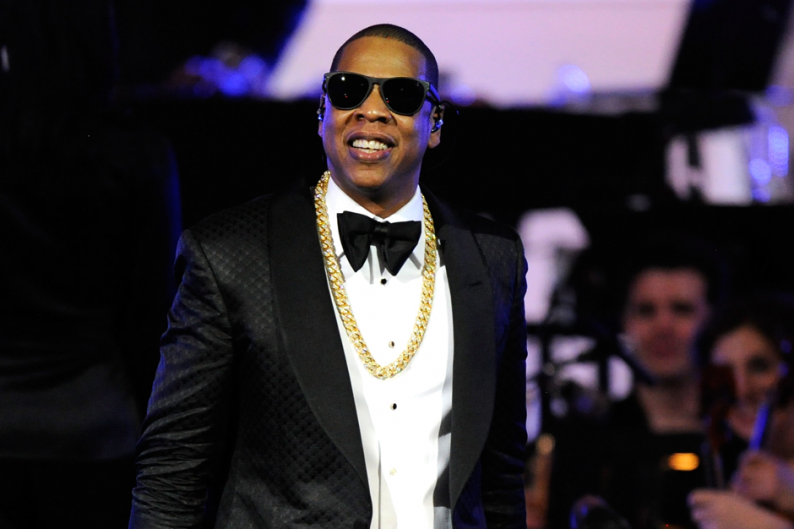 It seems Jay-Z had a ball at last year’s SXSW, where he made a surprise appearance at Kanye West’s G.O.O.D. Music label showcase at a converted power plant in downtown Austin. In fact, he liked it so much that he’s just announced he’ll be coming back this year — in just five days. In conjunction with American Express, Hov will perform for the “Amex Sync Show” at the recently renovated Austin City Limits theater, and, yes, of course it’ll be livestreamed (on Amex’s YouTube, Vevo, and a digital billboard on the corner of 6th Street and Red River in Austin). The show goes on March 12 at 7 p.m. CST (that’s 8 p.m. EST, 6 p.m. PST), which is during the interactive part of the festival, but will be available on-demand March 13-19.

What exactly is Amex promoting down in Austin? A new Twitter initiative called Amex Sync that lets cardholders tweet about brands to earn coupon-free savings at places like Best Buy and Whole Foods. Cardmembers who are registered for SXSW Interactive can try to get into the show by synching their cards with their Twitter accounts, though we are not totally sure what that means (instructions appear on YouTube). Amex also promises fans can tweet song requests before and during the concert. The company may be big fans of Jay-Z, but they are not so big on the hyphen in his name — it’s missing from all their promotional materials for the gig.

Rumors have swirled about Eminem joining Jay in Austin. Whether or not that’s true, considering what a massive clusterfuck SXSW week will be, there’s no way the show won’t feature a mess of guest appearances. Shameless plug: Come to SPIN’s Stubb’s party! Santigold, Big K.R.I.T.! Best Coast! You can even win tickets!.