And you can audition for it! 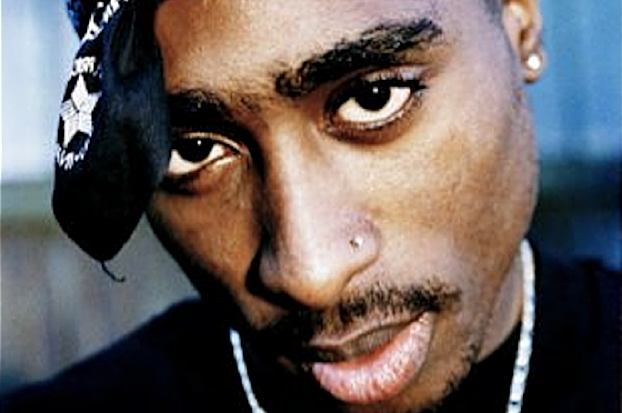 Just when you thought the world was done extracting money from the grave of Tupac Shakur, AllHipHop points out that Broadway is directing our attention back to the late rapper’s legacy. That’s right, Holler if Ya Hear Me is slated to be the world’s first Pac musical! Holler will be directed by Tony-winning director Kenny Leon, whose previous work includes the 2004 revival of Raisin in the Sun that starred Sean Combs and a 2010 production of Fences with Denzel Washington and Viola Davis — in other words, even if you think a Pac musical is a little exploitative, at least the directing will be excellent. Holler producers are currently holding open calls, looking for “African American Male and Female rappers ages 18 – 35,” but will also need one token white guy “with a strong facility for rap and terrific guitar skills.”

Danny Brown, ?uestlove, and El-P all discussed their amusement-slash-horror at the idea this afternoon on Twitter: 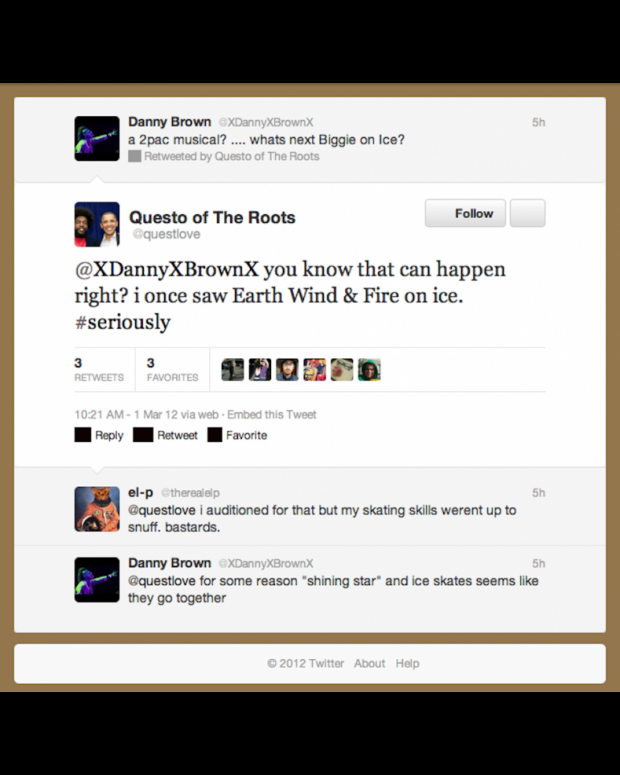