Pay attention to his rock album, or else Cudi 'fucking hates you' 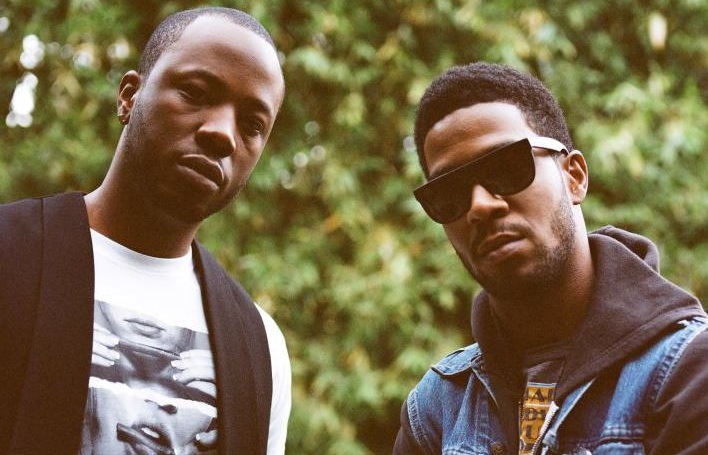 Kid Cudi and Dot Da Genius’ rock’n’roll album WZRD drops today, and the duo told the stories behind the disc to Complex, where Cudi talked what it was like writing love songs, which new up-and-comers he’s digging (A$AP Rocky, Schoolboy Q), learning to play guitar and bass, and sharing the rapper-turned-rocker arena with Lil Wayne.

Per Cudi, “These songs are more bright and positive,” in contrast to his previous, more weepy material. “I played [one] for my sister, and she didn’t even know it was me.”

Despite all the warm-and-fuzziness, however, “Mr. Rager” couldn’t help but let some of his well-known angst shine at the New York listening party for the record. As HipHopWired points out, there’s no way this event didn’t have an open bar, so naturally, buzzed attendees began carrying on side conversations when a Q&A segment began. Cudi was not pleased. Actually, he more or less flipped out, shouting, “You guys are so full of shit, whoever’s talking; you’re full of shit and I fuckin’ hate you.” He even went as far as threatening to “snuff” the chatterboxes while trying to answer questions from the attentive part of the crowd. Still, we’ve gotta hand it to him, the man’s only about respect — when people started applauding his verbal beat-down, he told them to stop, admitting, “A lot of people think I’m an asshole, but think what you want. Making these songs is what keeps me alive, so fuck you if you can’t listen while I’m playing them.” He did make a good point shortly thereafter, by reminding them that “two individuals who are putting their life out there through song… trying to educate you on what we’re doing” was the reason they were all there in the first place.