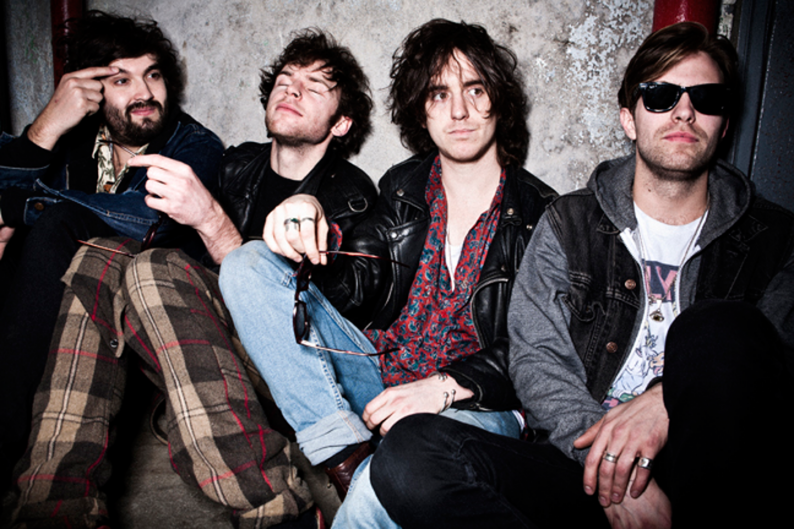 “These things happen / We were children in the mid-’90s,” Johnny Lloyd coos on the second track of Tribes’ forthcoming full-length debut. The London rockers unabashedly borrow from the skewed harmonies and loud-soft-loud dynamics of Pixies, the self-mocking power-pop of Weezer, and the jangling stoner sweetness of the Lemonheads on Baby, which will be born in the U.S. on March 13. As with any new generation building on the sounds of its youth, however, Tribes bring a new perspective to the feedback-laced alt-rock of two decades ago, with the indelible tunes to keep you coming back. SPIN is pleased to present our exclusive premiere of the hard-charging full album below. The dream of the ’90s isn’t only alive in Portlandia, you know.