The Beach Boys Will Reunite at the Grammys, Tragically, With Foster the People and Maroon 5

God only knows... who is responsible for this 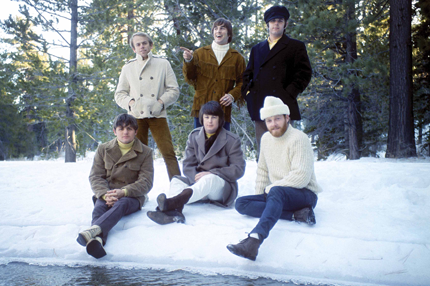 The good news: The recently reunited surviving members of the Beach Boys just announced that they will perform for the first time in nearly 20 years at the Grammys on Sunday. The bad news: despite having a sheer plethora of nominated artists at their disposal for collaboration, the band (now consisting of Brian Wilson, Mike Love, Al Jardine, and early members David Marks and Bruce Johnston) will be performing with, amazingly, Maroon 5 and Foster the People.

In terms of broadcast viewership for the event, the pairing makes sense: both Foster and Maroon 5 had an inexplicably fantastic 2011 with their respective inescapable singles, "Pumped Up Kicks" and "Moves Like Jagger." One could also loosely associate both acts with the Beach Boys in terms of their Southern California roots, and think, OK, maybe the younguns will tone down their indie-bro-pop and defer to the masters (whose latest release, Smile Sessions, is divine, we might add) for the occasion.

But then one considers all the other acts that will be at the Grammys, and…wait, seriously? We have to believe that Foster the People and Maroon 5 weren’t the first choices on this momentous occasion that has not happened for 20 years. It’s like the Halley’s Comet of live music. What were Foo Fighters, who are nominated for Best Rock Album and Album of the Year, doing on Grammy night that rendered the heartbreakingly adorable mashup of "Best of You" and "God Only Knows" we’ve imagined in our brains totally out of the question? Bruno Mars is performing solo; couldn’t the vintage-infused crooner have mixed his doo-wop with the Beach Boys’ surf harmonies better than the Voice judge whose own music gets made fun of by even Fox News? And come on — not even Taylor Swift? (And we can’t say for certain, but we’re pretty sure that Bon Iver wouldn’t have turned down the chance to perform with legends, so we’ll just continue believing the National Academy of the Recording Arts and Sciences wanted them to play with Foster the People, too.) Who let this happen?

We’re praying the world won’t have to witness poor Brian Wilson singing "Take me by the tongue / And I’ll know you / Kiss me ’til you’re drunk / And I’ll show you." But hey, at least it’s not more Chris Brown. Or, heaven forbid, more Hootie. 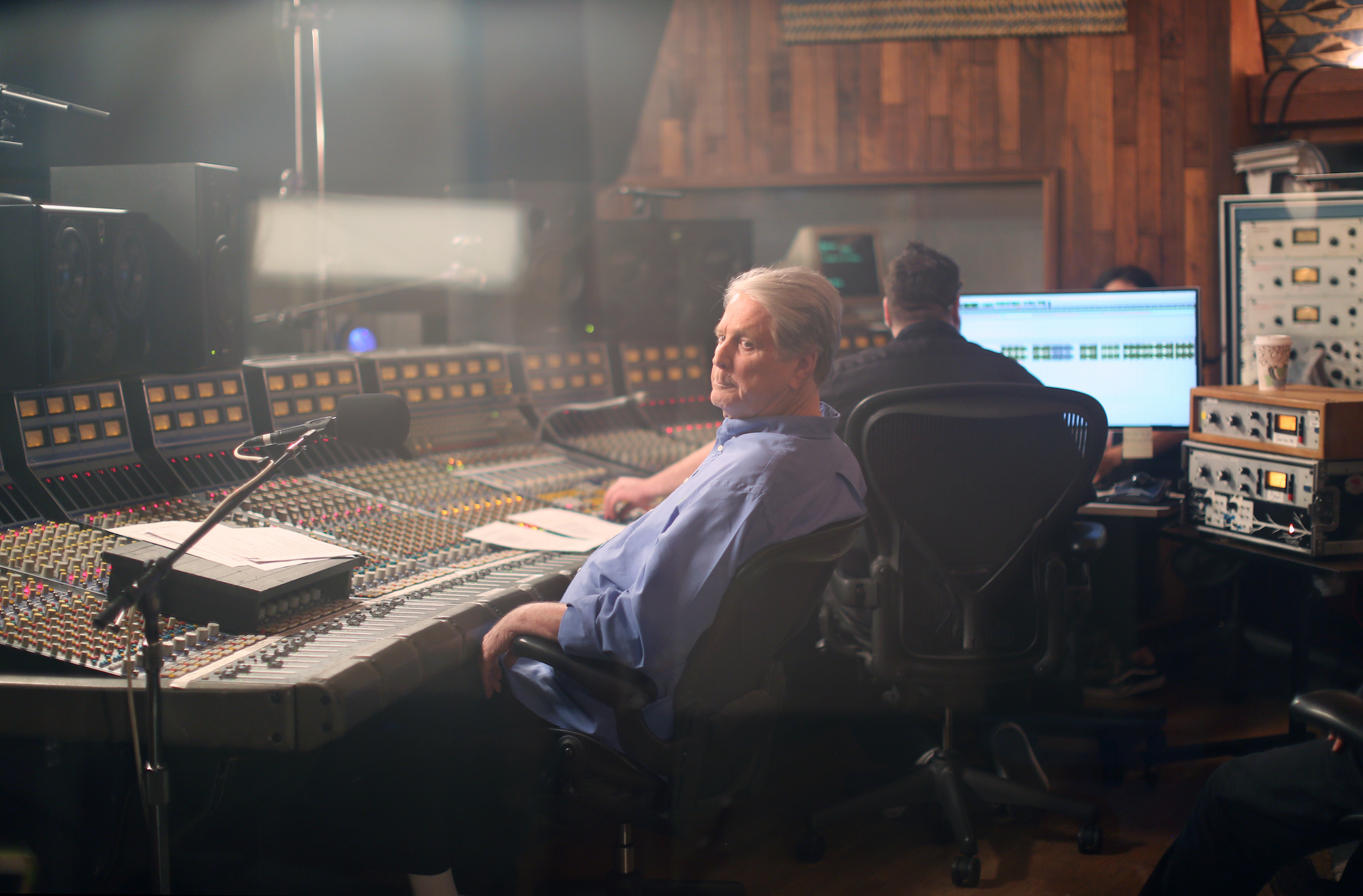