London’s Olympics Will Sound Pretty English: Underworld, Elbow on Board 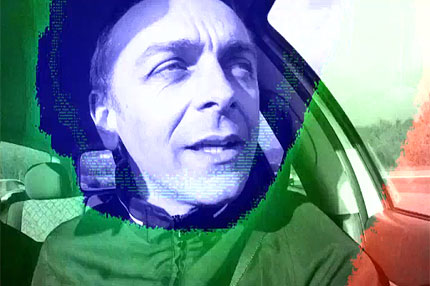 London’s 2012 Summer Olympic Games don’t officially kick off until July 27, but the soundtrack is already starting to come together. And, as you might expect, it’s looking decidedly English.

Underworld will serve as music directors for the three-hour opening ceremony, organizers have revealed. The English rave vets will collaborate with artistic director Danny Boyle, whose work with the electronic dance duo spans from 1996 movie Trainspotting to his recent stage version of Frankenstein. Underworld’s best-known track, “Born Slippy,” appeared on the soundtrack to Boyle’s Trainspotting. “What’s interesting about working with them is how much broader their taste is than you might imagine,” Boyle is quoted as saying. So is that a “no” on glow sticks and ecstasy, then? Maybe he just means Underworld will be going dubstep.

Elbow, another English band that has never quite successfully invaded the States, is coming up with specially commissioned music for the BBC’s coverage of the London Olympic Games. “We have feelings of real responsibility as we will be the soundtrack to so many images of personal sacrifice and endeavor while the nation roots for and celebrates with Team GB,” frontman Guy Garvey says in a statement. Here’s hoping they remember to leave some pauses for him to breathe. (Check out SPIN’s July Q&A Elbow: The Visiting Dignitaries.)