Two-CD 'Live at Roseland: Elements of 4' is due out on November 29 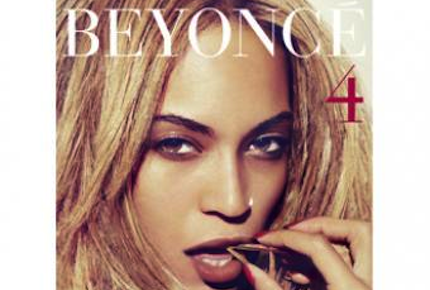 Beyoncé’s two-disc live DVD won’t hit shelves until November 29, but the whole thing is now streaming live over at Vevo. Shot in August during the pop star’s four-night stand at New York’s Roseland Ballroom, Live at Roseland: Elements of 4 includes plenty of performances of songs from B’s latest album, 4, plus Destiny’s Child tunes, and older solo hits such as “Irreplaceable,” and it even kicks off with a Michael Jackson cover.

Prior to a screening of the DVD in New York on Sunday night, the mother-to-be acknowledged being worried her pregnancy was obvious during the Roseland gigs. “The whole time I definitely was thinking, ‘Everyone knows, everyone can see,’ ” Billboard quotes her as saying. The big reveal didn’t come until a performance of “Love on Top” during the MTV Video Music Awards later in August. That kid is going to have one heck of a baby book.